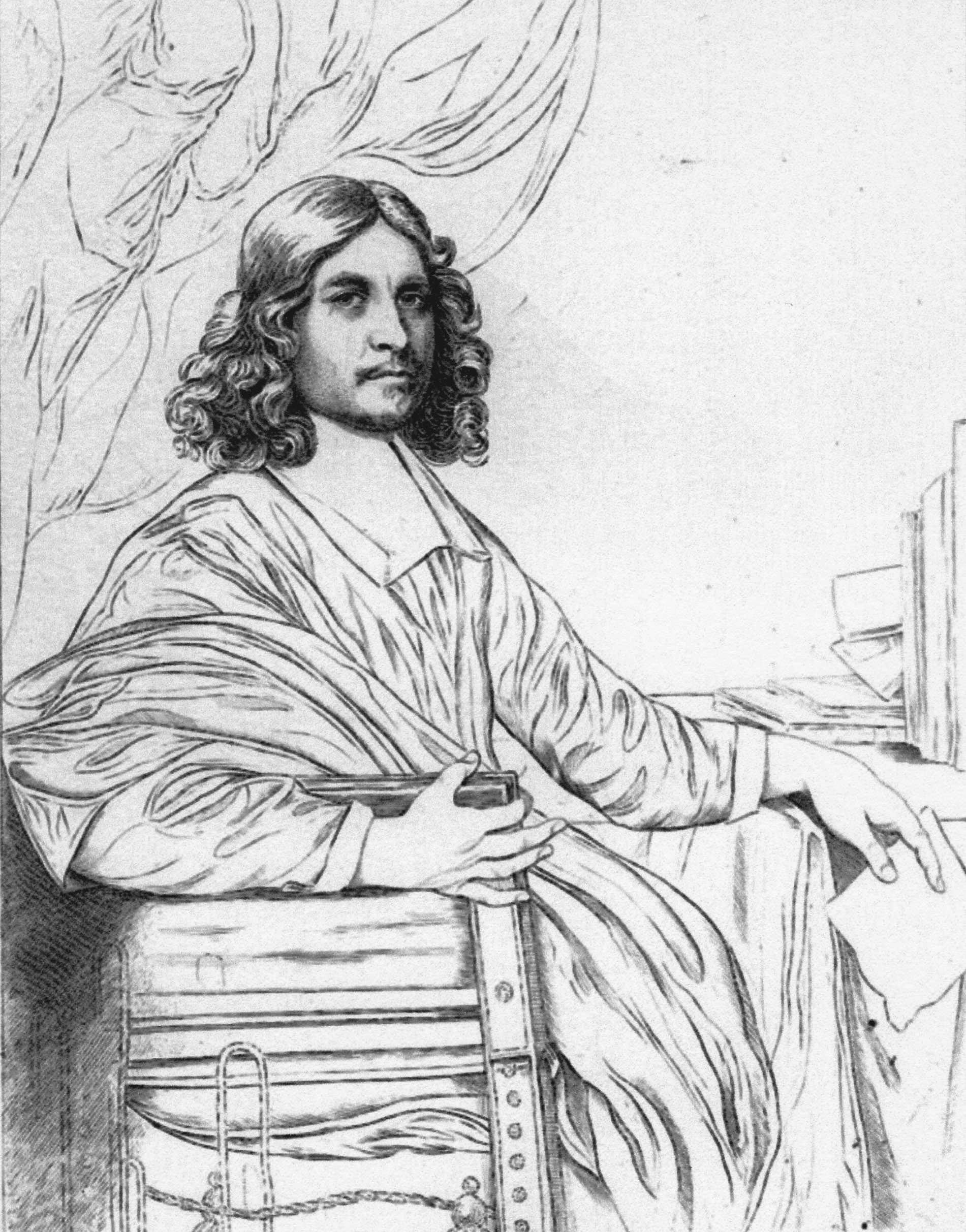 Sir Peter Leycester, 1st Baronet (also known as Sir Peter Leicester) ( &ndash; ) was an English and . He was involved in the on the royalist side and was subsequently made a . He later compiled one of the earliest histories of the county of and as a result of this became involved in a controversy with the Mainwaring family. He developed a library in his home at and made improvements to the house and estate, including building a private chapel in the grounds of the house.

Peter Leycester was born at Nether Tabley, near , , , the eldest son of Peter Leycester (1588&ndash;1647) and Elizabeth, the daughter of Sir Randle Mainwaring of Over Peover, Cheshire. He entered in 1629 as a gentleman commoner but did not take a degree. In 1632 he was admitted to . When the Civil War started he was appointed as one of the king's commissioners of array for Cheshire. He was in in June 1646 when the city surrendered to Thomas Fairfax. Consequently he was excluded from other responsibilities and had time to develop his interest in antiquarian research. Among the subjects he studied was the pedigree of the Mainwaring family. In 1649 he purchased a transcript of the section of the relating to Cheshire. In 1655 he had a period of imprisonment, but following the Restoration he was released and returned to the bench as a . He was created a in 1660 as a reward for his loyalty to the royalist cause.

His major historical work appeared in 1673, its full title being "Historical antiquities in two books; the first treating in general of Great Britain and Ireland; the second containing particular remarks concerning Cheshire, and chiefly of the Bucklow hundred. Whereunto is annexed a transcript of Domesday-Book, so far as it concerneth Cheshire"; it is usually referred to with the shorter title of "Historical antiquities". In the book Leycester presented a discussion relating to the legitimacy of Amicia, the wife of Ralph Mainwaring, as to whether or not she was the lawful daughter of Earl Hugh Cyveliok. [Quoted in Ormerod, i: 28&ndash;33.] This led to a dispute with Sir Thomas Mainwaring of Peover, one of her descendants, who in 1673 published a "Defence of Amicia". Leycester replied later that year with "An Answer to the Book of Sir Thomas Manwaringe". After this there followed a paper war of 15 pamphlets. In 1675 the justices itinerant at Chester assizes declared in favour of Amicia's legitimacy.

Leycester made a large collection of books and manuscripts in his library at Tabley, compiling a catalogue of 1,332 books in 1672. He produced a musical treatise entitled "Prolegomena historica de musica P. L." and a theological dissertation "On the soul of man". On his estate he made major improvements, including building a private chapel in his garden between 1675 and 1678.

In 1642 he married Elizabeth Gerard, the third daughter of Lord Gilbert Gerard of Gerards Bromley, at Dutton, Cheshire. They had three sons and three daughters. He died at his home in 1678 and was buried at , Cheshire. His memorial is in the north chapel of .