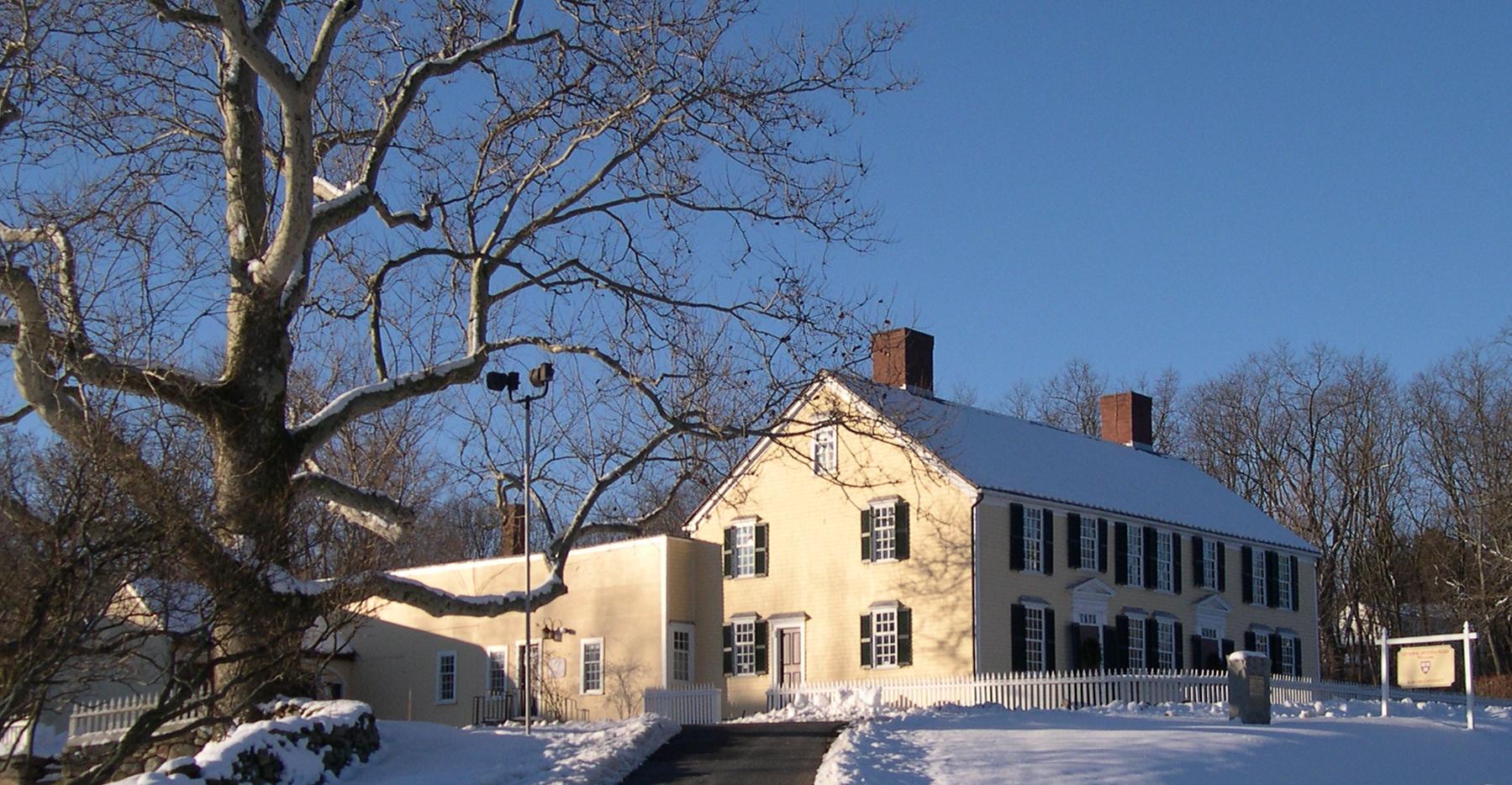 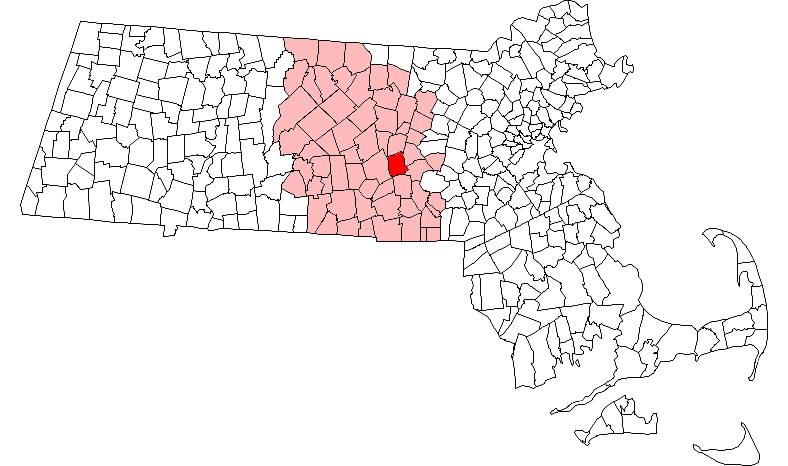 Shrewsbury is a town in Worcester County, , . Shrewsbury is an unusual town in that it was neither a nor a farming village. Rather, it grew as a suburb to neighboring Worcester from the start.Fact|date=May 2007 The population was 31,640 at the 2000 census.

The Town of Shrewsbury, named for , is a suburban community with an uneven and hilly terrain cut by a number of minor streams providing several small water power sites. Grants of land were made in what would eventually be the town beginning in 1664, with the 3,200 acre grant called as the largest. Settlers came primarily from Sudbury and Marlborough and the first permanent settler was in 1720. As a town, Shrewsbury was first settled in 1722 and officially incorporated in 1727.

Townspeople created an agricultural economy with apple orchards and by 1750 there were two stores and four taverns as well as several small industries in operation. The rapid fall of prices for agricultural goods, the shortage of hard currency and the general economic depression following the Revolutionary War produced disastrous conditions for colonists. in 1786 sought to close the courts to prevent debt collections and the foreclosure of mortgages. Shrewsbury became a staging area for the rebellion and the encampment of the more than 400 insurgents, before the march on the .

A leather industry began in 1786 in Shrewsbury and town farmers developed large cattle herds to support the manufacture of boots and shoes. This was followed by the establishment of gunsmithing operations in 1797 which produced rifles, shotguns and pistols and eventually cutlery. began in 1809 by making brass clocks and then established a small watch factory employing a few skilled Swiss and English watchmakers. Lumbering created sawmills and they in turn drew chair and cabinet makers, plow and wagon builders.

The development of streetcar routes in the 19th century spurred the growth of single-family housing in town and a summer resort population on became consumers of the market garden produce grown by town farmers. As Shrewsbury's industry was killed off by the lack of large waterpower sites and the tardy arrival of the railroad, its role as a suburb of Worcester grew more important. The town's population doubled from 1915 to 1940 as continued growth brought more modern settlers into the community. Other modern developments included an increased number of lakeside cottages, ethnic clubs and recreational areas on the lake. The economy of modern Shrewsbury has been described as depending on agriculture, the resort industry and the providing of recreation and food for the population of Worcester. [ [http://www.mass.gov/dhcd/iprofile/271.pdf Massachusetts Department of Housing and Community Development] ] [Narrative supplied by community and based on information provided by the Massachusetts Historical Commission]

Shrewsbury is home to three current and one former s:
* The on Main Street
* The Shrewsbury Historic District, in the town center which includes parts of Church Road, Main Street, Prospect Street, Boylston Street, and Grafton Street
* 1767 Milestones, between Boston and Springfield along Old Post Rd.
* "Former:" The Joseph Lothrop House, which was located at 208 Turnpike Road where stands today

Shrewsbury is a suburb of both Boston and Worcester, about 50 minutes from Boston and 15 minutes to downtown Worcester.

Shrewsbury is located in Central Massachusetts, bordered on the West by Worcester, separated by . To the North is Boylston and Interstate 290. The South side is bounded by Grafton. Northborough and Westborough are to the East.

There were 12,366 households out of which 34.5% had children under the age of 18 living with them, 60.1% were married couples living together, 7.5% had a female householder with no husband present, and 29.7% were non-families. 25.3% of all households were made up of individuals and 10.5% had someone living alone who was 65 years of age or older. The average household size was 2.54 and the average family size was 3.09.

Shrewsbury is governed in the traditional New England style. Municipal elections are held on the first Tuesday in May.

Executive Branch: Five-member with three-year staggered terms, an appointed , and other elected and appointed positions.

* The , where was first produced in the United States.
* The now-defunct , the renowned research facility where the was first developed. The campus is now the of the .
* The now-defunct , the original all-purpose store, which predated , and other similar outlets. Spag's was noted for its unorthodox inventory and discount prices. Upon the death of it founder, Spag's succumbed to the competition of the modern megastore and the challenges of handing over the reins to a new generation and was acquired in 2002 by . The location became Spags 19, and in 2004 the store was converted to Building 19's format (it is now just another Building 19 location).
* The now-defunct White City amusement park, now the site of a shopping plaza.
* , maker of computer hard drives, which was acquired by in May 2006.
* , leading provider of animal research models.