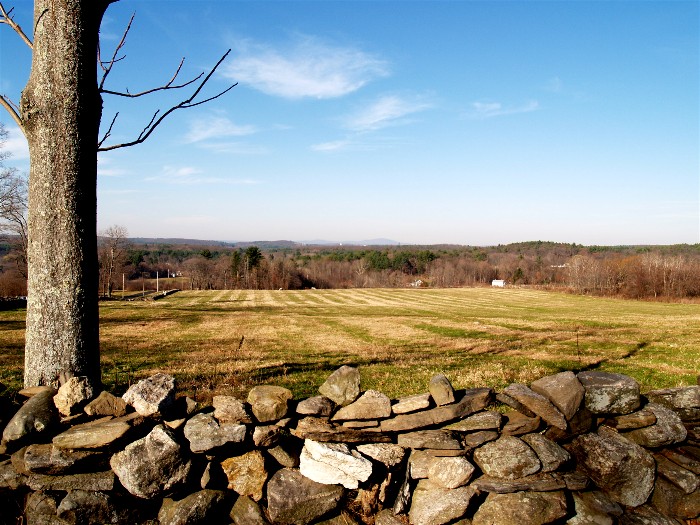 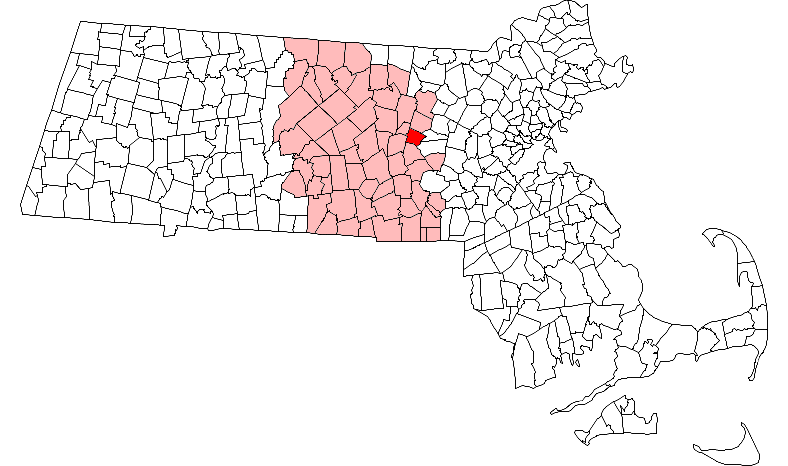 Berlin (pronEng|ˈbɝlɨn) [The town's name is pronounced with the emphasis on the first syllable. It is believed that the name's pronunciation was changed during the build-up to .Fact|date=July 2008] is a town in Worcester County, , . The population was 2,380 at the 2000 census.

Berlin was first settled in 1665 and was officially incorporated in 1812.

Berlin lies in a low range of hills between the Nashua and the s. Incorporated in 1812, the town was a residential and agricultural community, growing mixed hay grains and raising cattle. For a period after the Civil War, Berlin was home to a large shoe factory, and shoe manufacturing and lumbering provided non-agrarian jobs. The town soon moved into specialty market gardening, sending 41,000 bunches of asparagus to market in 1885, growing hops and raising chickens. By 1940, 83,600 dozen eggs were produced annually by the poultry farmers of Berlin.

There were 872 households out of which 34.5% had children under the age of 18 living with them, 64.8% were married couples living together, 8.1% had a female householder with no husband present, and 23.6% were non-families. 18.7% of all households were made up of individuals and 8.1% had someone living alone who was 65 years of age or older. The average household size was 2.72 and the average family size was 3.13.