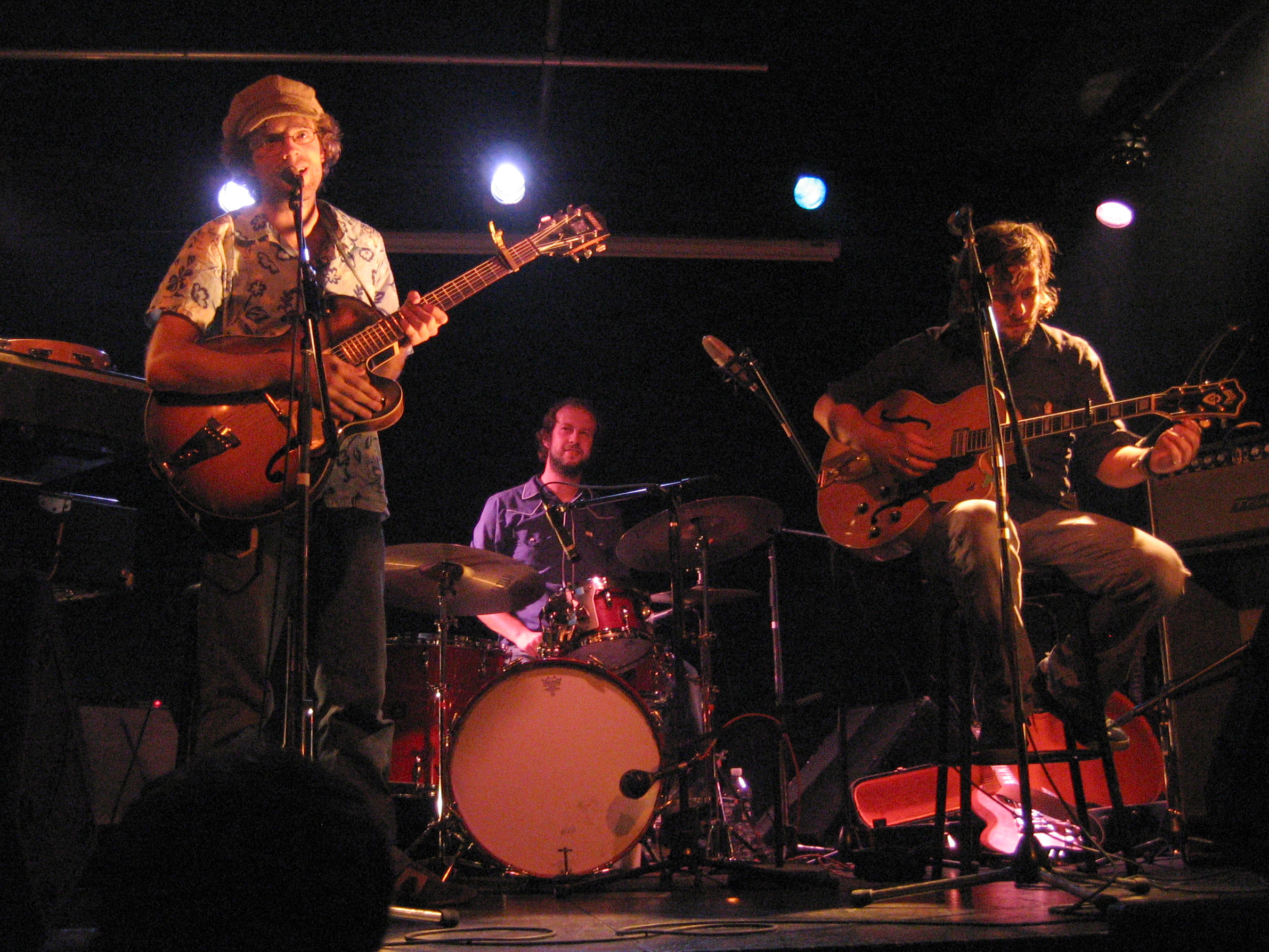 Plants and Animals are a Canadian band from , featuring two members originally from , , which comprises guitarist-vocalists and , and drummer-vocalist .

In the fall of 2007, Plants and Animals released the four-song "with/avec" EP

Their full-length debut "Parc Avenue" was released on February 26, 2008 in Canada and on March 25, 2008 in the United States. The album features string parts by of .