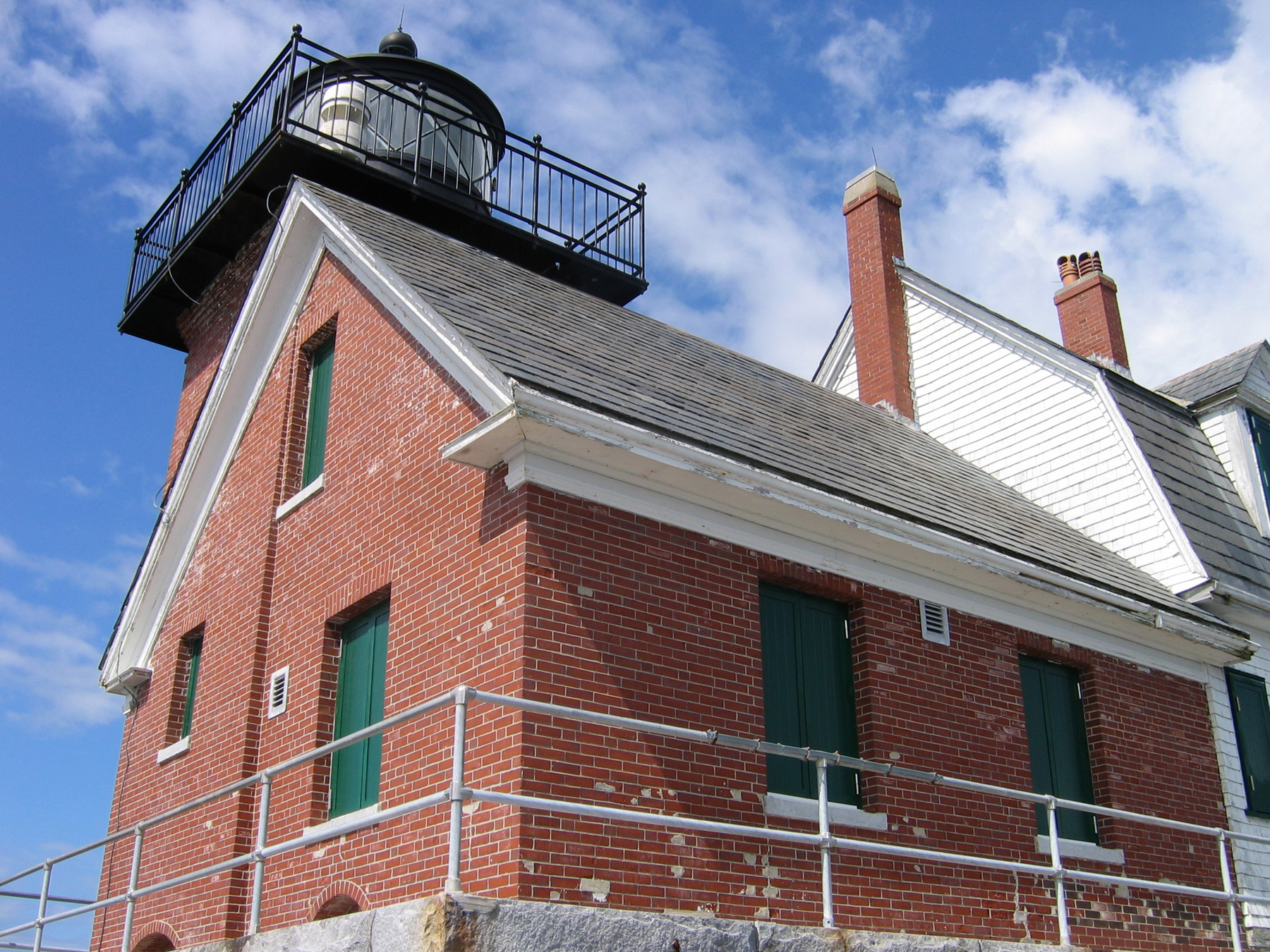 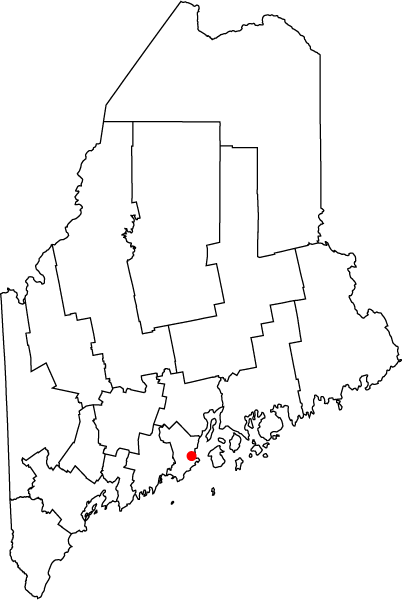 Rockland is a city in Knox County, , in the . As of the 2000 census, the city population was 7,609. It is the of Knox CountyGR|6. The city is a popular tourist destination. It is a departure point for the Maine State Ferry Service to the islands of : Vinalhaven, North Haven and Matinicus.

Indians called it Catawamteak, meaning "great landing place." In 1767, John Lermond and his 2 brothers from Warren built a camp to produce oak staves and pine . Thereafter known as Lermond's Cove, it was first settled about 1769. When in 1777 Thomaston was incorporated, Lermond's Cove became a district called Shore village. On , , it was set off as the town of East Thomaston. Renamed Rockland in 1850, it was chartered as a city in 1854.

With no sites, growth had at first been slow, but Rockland developed quickly because of two principal businesses: and lime production. In 1854 alone, the city built 11 s, 3 barks, 6 s and 4 s. "Red Jacket", of 2,500 tons and constructed in 1853, was at that time the fastest vessel across the Atlantic, and also from to Liverpool and back. The city had 12 lime quarries and 125 lime s, with upwards of 300 vessels to transport the mineral to various ports in the United States.

By 1886, shipbuilding was surpassed by the lime business, which had 12 manufacturers employing 1,000 workers. Nevertheless, Rockland's maritime interests continued, with 3 or more s, a , 5 sail lofts and 2 s. Other industries included 3 grain mills, 2 foundries, 3 factories, 6 mills, 2 s, 3 cooperies, 1 tannery, 4 and works, 2 and shoe factories and 4 printing offices. was also an important occupation. Fleets of s sailed between the harbor and the fishing grounds across .

In 1915, the new superdreadnought USS|Nevada|BB-36 conducted tests and completed her running trials just off the shore from Rockland.

The opening of the Knox and Lincoln Railroad in 1871 brought an influx of tourists. Inns and hotels were established to accommodate them, with the grandest being The Bay Point Hotel in 1889. With a commanding view near the breakwater, the resort offered every luxury and amusement. Renamed The Samoset Hotel in 1902, it was successful until the , which began a slow decline. In the age of automobiles, travelers were no longer restricted to the limits of train service, but were free to explore elswhere. Closed in 1969, the Victorian hotel burned in 1972. A new Samoset Resort opened in 1974.

Today, Rockland is an officially designated , and has made several "best cities and towns to live" lists in recent years.Fact|date=May 2008 Since the early 1990s, Rockland has seen a shift in its economy away from the and toward a service center city. It has also seen a large increase in tourism and the downtown has transformed into one of unique shops, boutiques, fine dining and art galleries. Rockland is the commercial center of the midcoast Maine region, with many historic inns, a coffee roaster, a food co-op, a community radio station , and the . Rockland was named a Coast Guard City in March, 2008, in recognition of the long-standing and special relationship that the city and its residents have with the .

Rockland is crossed by U.S. 1 and 1A, and state routes 17, 73 and 90. It borders the towns of Owls Head to the southeast, Thomaston to the southwest, Warren to the northwest, and Rockport to the northeast.

There were 3,434 households out of which 25.2% had children under the age of 18 living with them, 40.4% were married couples living together, 12.9% had a female householder with no husband present, and 43.4% were non-families. 36.3% of all households were made up of individuals and 16.2% had someone living alone who was 65 years of age or older. The average household size was 2.15 and the average family size was 2.78.