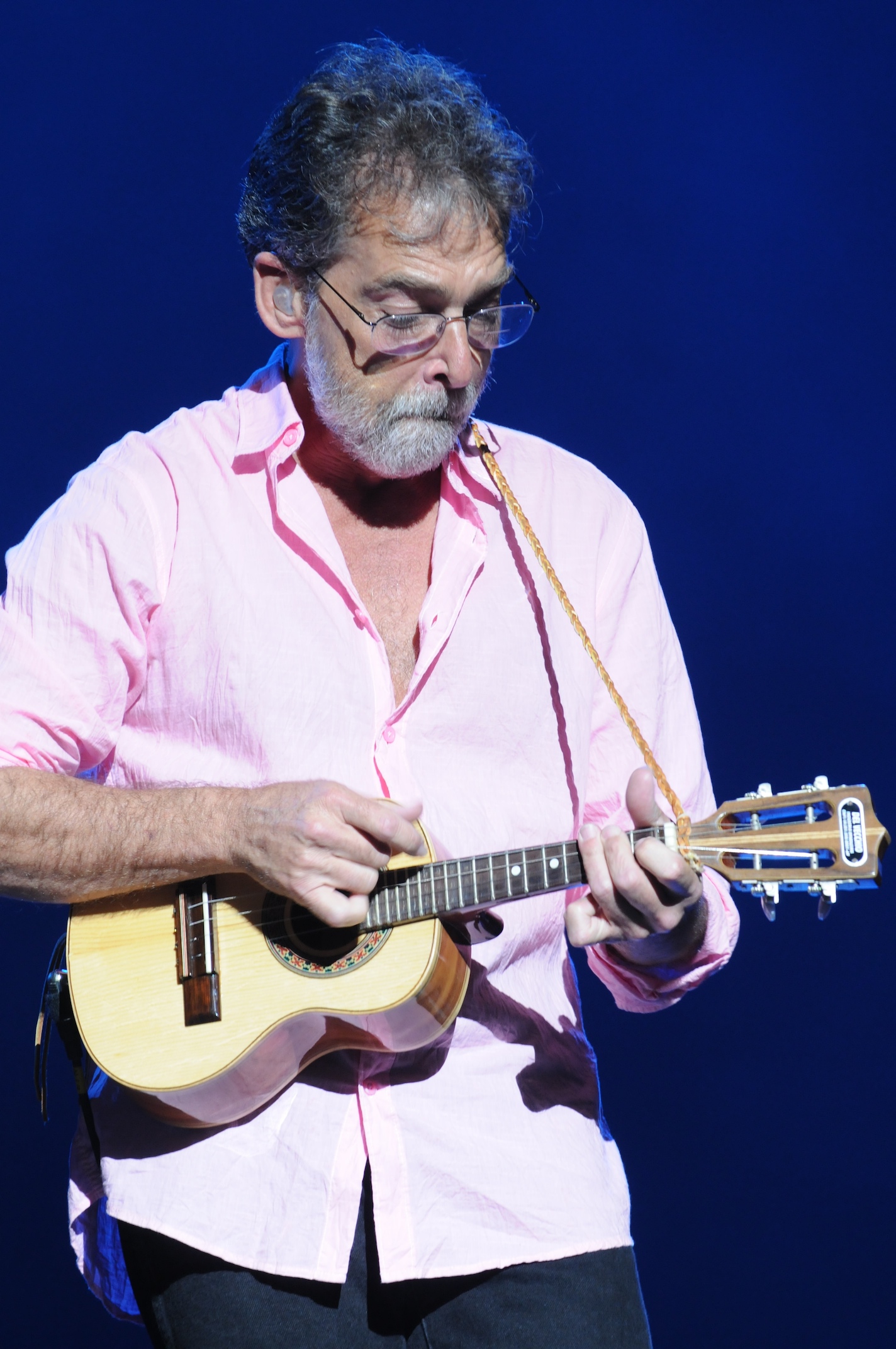 Richard Bennett is a noted touring , session veteran, and . As a touring sideman, he performed with for 17 years, and since 1994. As a , he has worked with artists ranging from and to and . He has produced winning artists like , , and .

*In February 1979, Columbia released another single from the previous year's Neil Diamond album "You Don't Bring Me Flowers", the up-tempo "" (co-written by Richard Bennett), which reached the Top 20.

*Formed in the late '70s as 's road band, ' original members include guitarists and Richard Bennett, keyboardist Tony Brown, steel guitarist Hank DeVito, drummer and bassist With a modified lineup the musicians went to the studio in early 2004 to record "The Notorious Cherry Bombs", their first album as a band.

*From the liner notes of Richard's solo album, "Themes From A Rainy Decade", Mark Knopfler writes, "For almost ten years now I've felt very lucky having Richard Bennett as a pal and as a member of the band. His quiet, self-effacing manner hides an encyclopaedic knowledge of all kinds of roots and rock music, from Hillbilly to Hawaiian, played effortlessly on a variety of instruments which appear out of a flight case as big as an Airstream trailer...... May his cracking guitar playing find a place in your life as it has in mine."

*His stinging electric guitar kickoff to Emmylou Harris' "Heaven Only Knows" (from her Bennett-produced "Bluebird" album) was the first sound heard on the 2004 season-opening episode of . [ [http://www.tennessean.com/entertainment/music/archives/04/07/54523185.shtml Tennessean] ]

*Among many accomplished contributions to the 2007 album "American Standard" by Thelonious Moog, Richard has an out of body electric sitar excursion. [ [http://www.youtube.com/watch?v=eTVqOiSURiM Take 5, 6 & 7 The Long Version] ]

Bennett's brother is Jon "Bermuda" Schwartz, the drummer for since 1980.