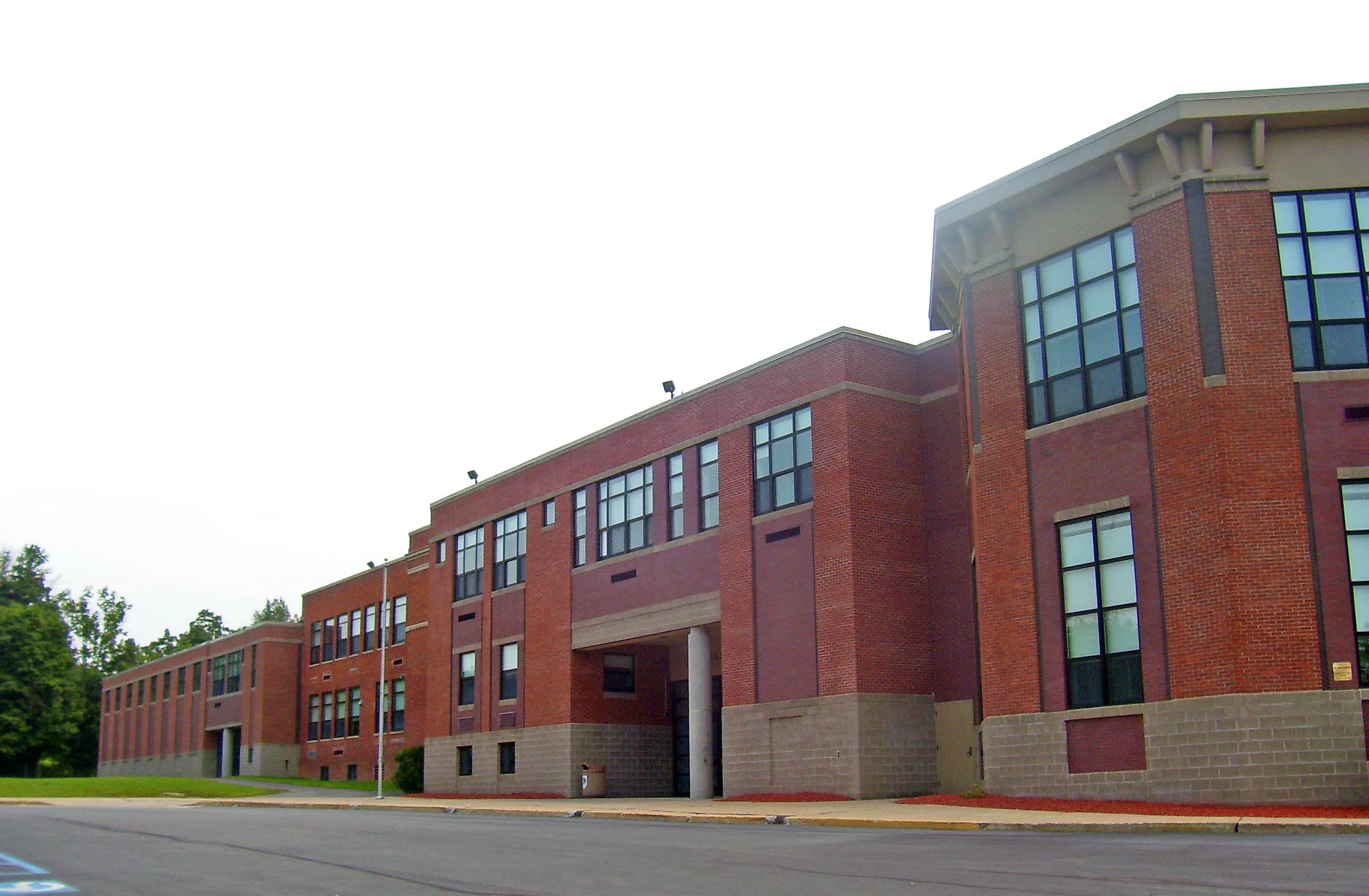 S. S. Seward Institute is the secondary school in the in Orange County, , . It is located along Main Street (NY 17A/94) in the village of Florida and referred to locally as just "The Institute".

The student body consists of grades 6-12, drawn from Florida and surrounding portions of the towns of Chester, Goshen and Warwick. It has the smallest population of any secondary school in the county, and is the rare American public high school that does not field a football team in the fall.

The school gets its name from Samuel S. Seward, who settled in the region in the early 19th century and started the school with an endowment of $20,000 after succeeding in various local business pursuits.