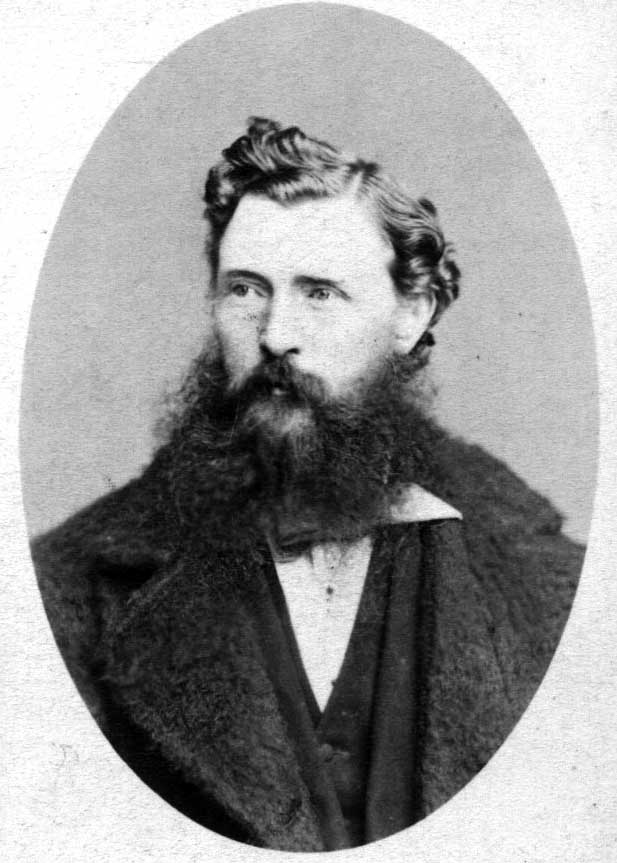 After studying at the in the , Burgers became the of in 1859. A charmingly eloquent, but fiercely individualistic man, he had been influenced by Professor C. W. Opzoomer in and embraced his rationalist, liberal ideas.

Burgers quickly became involved in a stormy controversy with the Dutch Reformed Synod over his alleged liberalism and disbelief in the literal truth of the . He was critical of traditional culture and strongly emphasised knowledge and ratio. In 1862, his unorthodox doctrine brought on him an accusation of , and in 1864 he was found guilty by the Synod and suspended. The Supreme Court overturned the decision, and in 1865, he was readmitted to the ministry. Some of his liberal theological ideas and his diverting viewpoints can be found in the sketches he wrote about daily life in Hanover.

The s of the South African Republic urged Burgers to stand for the presidency, and he was elected by the considerable majority of 2,964 to 388 in 1871.

On of Burgers' plans was to build a railway linking the Transvaal to the sea and in 1875 he traveled to to raise funds. His plans were thwarted by the chief , however, whose lands lay in the path of the proposed railway.

By 1877 Burgers was very unpopular and his government was insolvent. Britain, keen on expanding their empire, stepped in and annexed the Transvaal. Burgers retired from political life, settled in the Cape Colony again, and died in 1881, only forty-seven years old, and leaving his family destitute. Coming to the family's aid, Burgers' former private secretary, Th.M. Tromp, published the sketches Burgers had written about his experiences as minister in Hanover. The proceeds of the book, in Dutch and published in the Netherlands, were used to alleviate his family's financial problems.