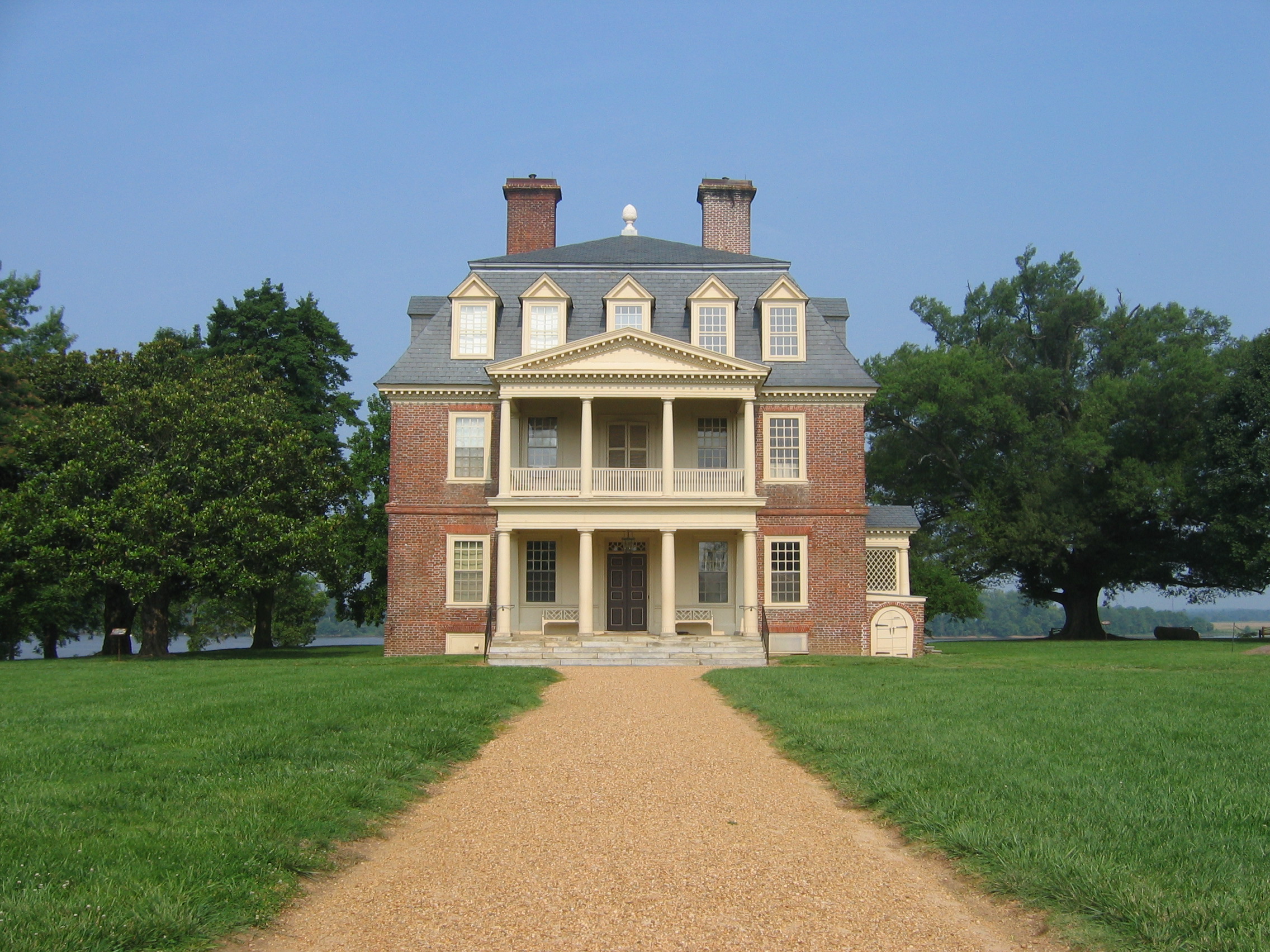 Shirley Plantation is an estate located on the north bank of the James River in . It is located on State Route 5, a which runs between the independent cities of Richmond and Williamsburg.

Shirley Plantation, settled in 1613, is the oldest active in Virginia and said to be the oldest family-owned business in North America, dating back to 1638. Occupied by the Hill family and their descendants since 1738, the mother of Confederate General , , was born at Shirley and in 1793, married in the mansion’s parlor. Construction of the present began in 1723 when Elizabeth Hill, great-granddaughter of the first Hill, married John Carter, eldest son of Robert "King" Carter. Completed in 1738, the mansion, referred to as the “Great House,” is largely in its original state and is owned, operated, and lived in by direct descendants of Edward Hill. The Carter family has lived in the house for ten generations, with the eleventh generation currently occupying the house.

Shirley Plantation has been designated a . It is normally open for tours 9:00 a.m. to 5:00 p.m. daily. The house is the Carter family's only place of residence and therefore, only the bottom floor is open to tours.