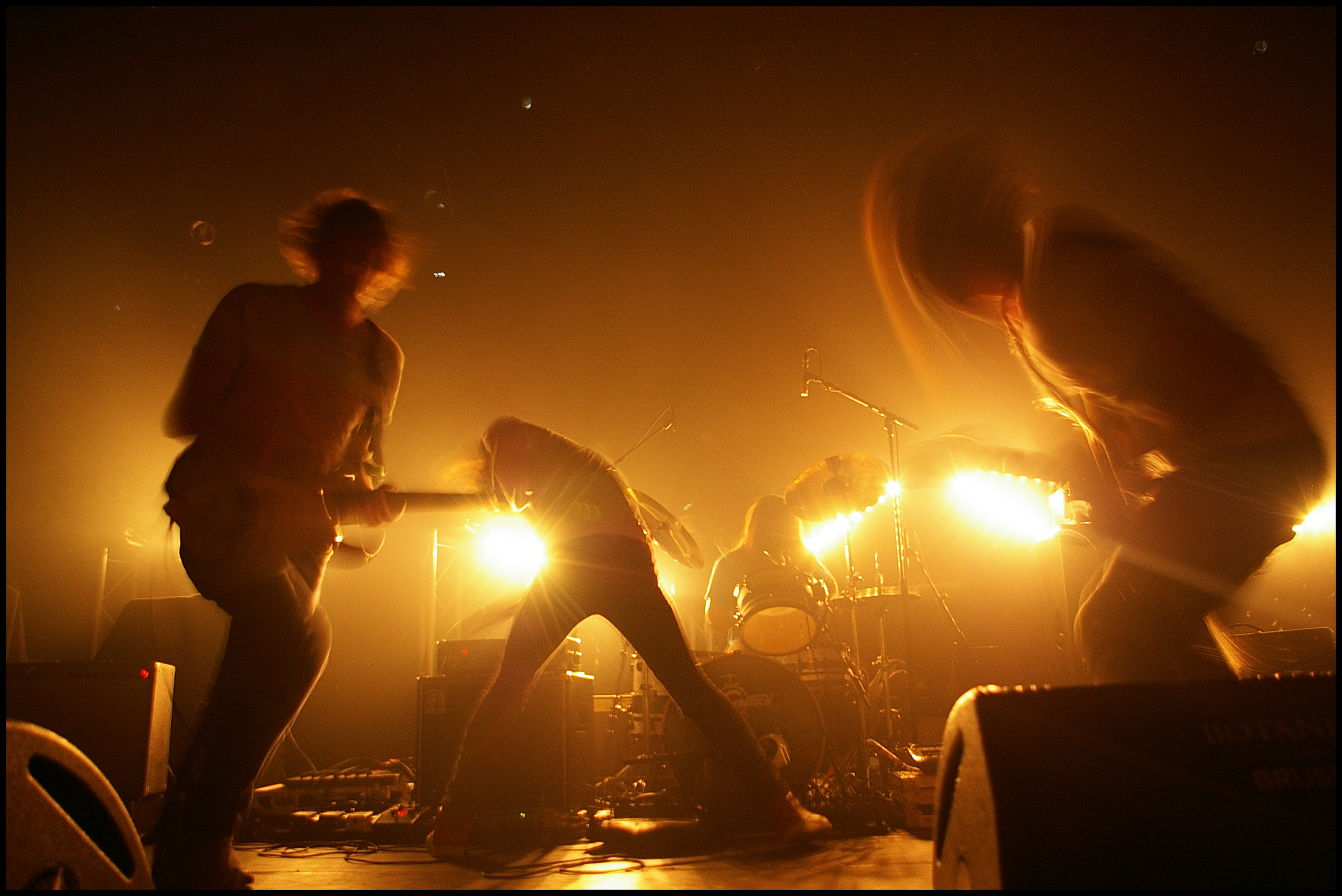 The band have found fame by playing multiple concerts for free

HEALTH have been described as having "artfully crafted noise and raw synth, haunting monotone vocals, and drum skills that are borderline insane" [ [http://www.rockinsider.com/2007/07/health-blowin-up.html Rock Insider: HEALTH - BLOWIN' UP ] ] . writer, Louis Pattison, chose the Crystal Castles version of "Crimewave" as the pick of the week, describing the song as "melancholy electro-pop built from pixelated synths and depressed vocals that hint at a past programme of busy and sustained serotonin depletion". [ [http://music.guardian.co.uk/pop/reviews/story/0,,2150345,00.html Louis Pattison's new releases review | Pop | Guardian Unlimited Music ] ] Jim Carroll of also chose the song as tune of the week. [ [http://www.ireland.com/blogs/ontherecord/2007/07/19/tune-of-the-week-crimewave/#comment-2042 On The Record » Tune of the Week - “Crimewave” ] ]

The band describes the role of lyrics as being "purposely kept vague for the listener":

The band's unusual sound can be partially accredited to the use of the Zoothorn, which is a permutation of microphone and guitar pedal and an occasional atonal sound without a symmetrical structure.