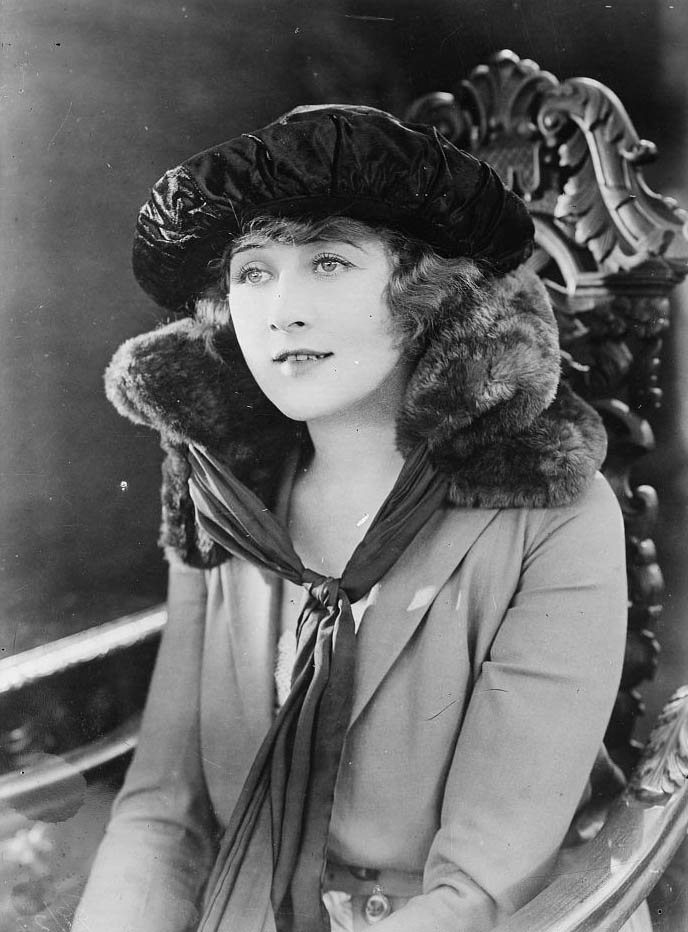 Anna Quirentia Nilsson (, – , ) was a Swedish born who achieved success in American .

Anna Q. Nilsson was born in , southern in 1888. Her middle name, "Quirentia," is derived from , , her date of birth. At the age of 8 her father got a job at the local sugar factory in , a small community outside in Sweden where she spent most of her school years. She did very well in school, graduating with highest remarks. Due to her good grades she was hired as sales clerk in on the Swedish west coast, unusual for a young woman from a workers family at the time. But she had set her mind on going to America. In 1905, she emigrated to the through . In the new country, the Swedish teenager started working as a and learned English quickly. Soon she started working as a model. Already in 1907, she was named "Most beautiful woman in America". Nilsson's modeling led her to getting a role in the 1911 film "Molly Pitcher".

She stayed at the Kalem studio for several years, ranked behind their top star . In the twenties she freelanced successfully for Paramount, First National and many other studios and reached a peak of popularity just before the advent of talkies, despite a serious horse-riding accident which kept her from filming for almost two years. In 1923, she portrayed "Cherry Malotte" in the second movie based upon 's "The Spoilers", a role that would be played in later versions by (1930), (1942), and (1955).

With the introduction of sound films, Nilsson's career went into a sharp decline, although she continued to play small, often uncredited parts in films into the 1950s. Her best known performance in a sound film is arguably her turn as "herself", referred to as one of the "waxworks" in Swanson's "Sunset Boulevard" (1950), where she has one small line.

Nilsson has a star on the for her contribution to motion pictures at 6150 Hollywood Boulevard. She died in on February 11th, 1974, of heart failure.