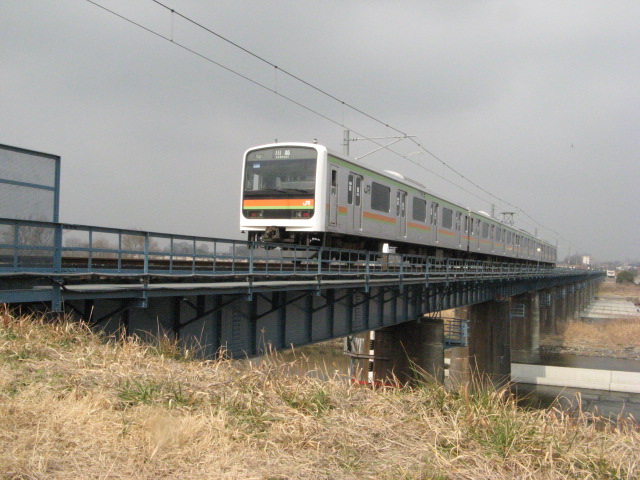 The Nihongo|Hachikō Line|八高線|Hachikō-sen is a 92 km regional railway line in the system in , Saitama, and s in . Its endpoints are in Hachiōji and Kuragano Station in , Gunma Prefecture. The line has a gauge of 1,067 mm.

in Hidaka, Saitama, divides the line into two distinct sections. The southern section from Hachiōji to Komagawa is electrified, operating at 1,500 V DC. Some trains terminate at Komagawa, and some continue over the to . A few trains leave the Hachikō Line at , entering the and terminating at .

The non-electrified northern section connects Komagawa with Kuragano. All trains continue on the to , where transfer to the is available. There are no through services connecting the southern and northern halves of the line.