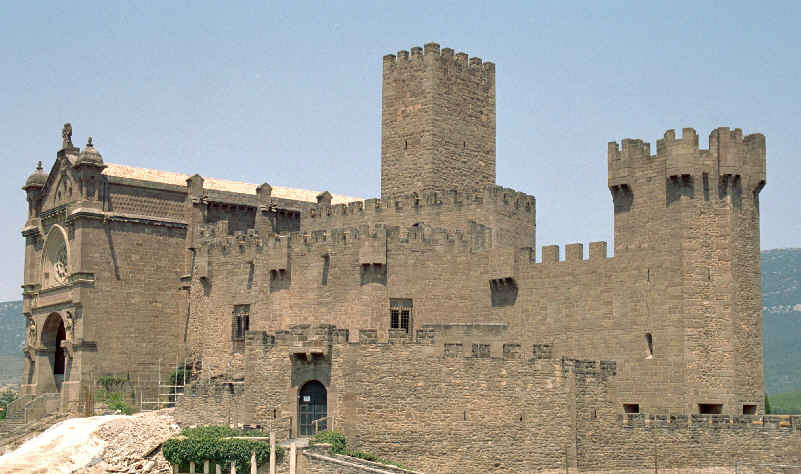 The name has Basque roots, etymologically originating in the word "exaberri" ("etxe berri" in modern standard spelling, meaning "new house"). It has been phonetically influenced by and has evolved along with other Castilian words.It was the family name of the lords of .Due to the popularity of the Jesuit missionary saint , it has spread beyond the Navarrese area.Other variations of this name includes Xabier, Xaverius, Xaver, Xever, Xaveer, Xaverius, Saverio. The feminine Javiera, Xaviera, Saveria, Zaviera, and Saverina are less common.

*, a variant of Xavier
*, a similar but unrelated Arabic name meaning "bright".