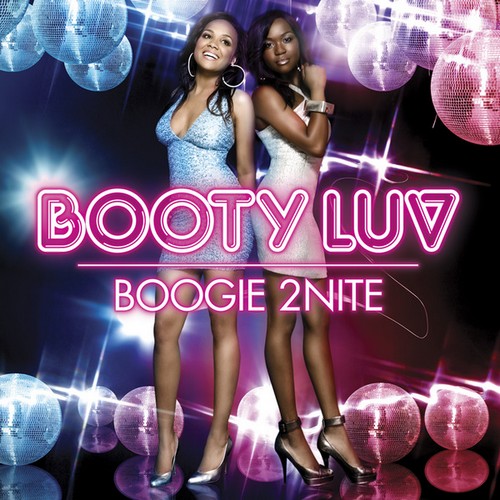 "Boogie 2nite" is the debut album by the English duo . It was released on (see ) in the , and went straight into the charts at number eleven, and has since sold over 60,000 copies in the UK, being certified silver by the BPI. It was possible to pre-order signed copies of the album directly from the website.

The album contains Booty Luv's four hit singles (two top ten, two top twenty), five cover versions, and seven original tracks co-written by the two members themselves. In addition, there is an interactive component on the album which takes you to a website where you enter your details and can then watch the videos for the singles and a six-minute making of special on the "Don't Mess with My Man" single.