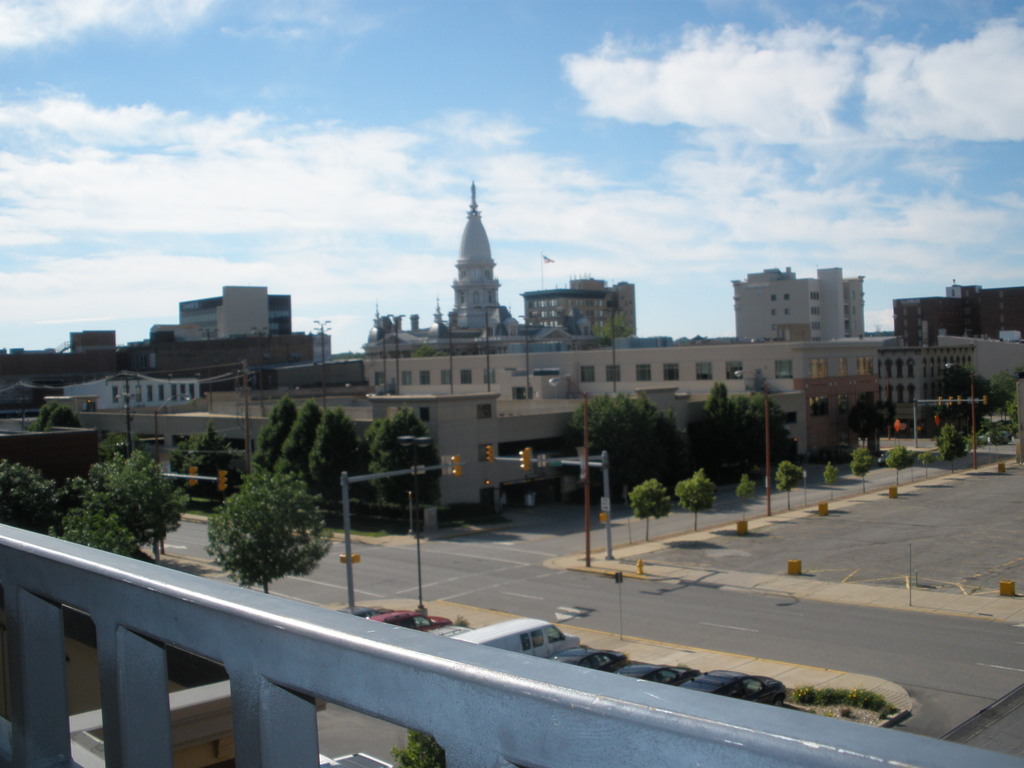 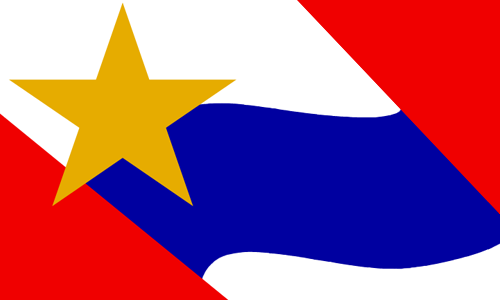 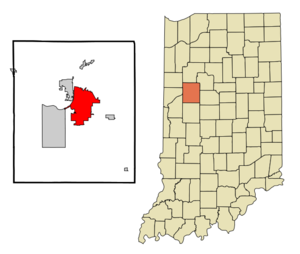 Lafayette (pronEng|ˌlɑːfijˈɛt) is a city in Tippecanoe County, , U.S., 63 miles (101 km) northwest of Indianapolis. As of the 2000 census, the city had a total population of 56,397. The city is the of Tippecanoe CountyGR|6. West Lafayette, on the other side of the , is home to , which has a large impact on both communities. Together, Lafayette and West Lafayette form the core of the Lafayette, IN , which, as of the 2000 census, had a total population of 183,340, the 215th largest metropolitan area in the .

The area around what is now Tippecanoe County was inhabited by a tribe of Miami Indians known as the Ouiatenon or s. The French government established in 1717 across the and three miles (5 km) south of the location of present-day Lafayette. The fort became the center of trade for fur trappers, merchants and Indians. An annual reenactment and festival known as takes place there each fall.

Lafayette was ted by the river trader William Digby, in May 1825. The town was made county seat for the newly formed Tippecanoe County soon after in 1826. Like many small frontier towns, Lafayette was officially named for , a French military hero who fought with and significantly aided the American Army during the (, —, ).

In its earliest days Lafayette was a shipping center on the Wabash River. The in the 1840s further cemented Lafayette's regional prominence, which was also escalated by the arrival of the railroads in the 1850s. The connected Lafayette with other sections of Indiana.

Lafayette was the site of the first official air mail delivery in the United States, which took place on , , when John Wise piloted a balloon starting on the Lafayette courthouse grounds. Wise hoped to reach ; however, weather conditions forced the balloon down near , and the mail reached its final destination by train. In 1959, the U.S. Postal Service issued a 7¢ commemorating the centennial of the event. [ [http://www.rootsweb.com/~intippec/airmail.htm First Air Mail Flight ] ]

Modern history owes a fair debt to Robert Kriebel, a reporter since retired from the [http://www.jconline.com/ Lafayette Journal and Courier] newspaper. By way of his books and columns the curious are provided a convenient, accessible, and even colorful way to grasp the events around and preceding him. "Old Lafayette" in two volumes is highly recommended. For further reading, the curious might look into some other notable historians of Lafayette appearing below. These were compiled by Kriebel for his "short list" as provided in the Lafayette Bank & Trust's "The Best of Lafayette" (2000): Sandford C. Cox, Richard P. DeHart, Sallie Sample, Sarah M. Crockett, Thomas B. Helm, Jesse Henderson Levering, Paul K. Mavity, Logan Esarey, and Herbery H. Heimlich. 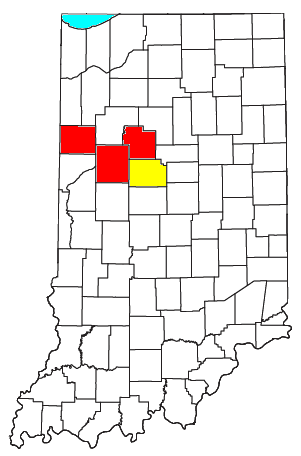 There were 24,060 households out of which 27.0% had children under the age of 18 living with them, 42.5% were married couples living together, 10.2% had a female householder with no husband present, and 43.2% were non-families. 33.2% of all households were made up of individuals and 9.4% had someone living alone who was 65 years of age or older. The average household size was 2.31 and the average family size was 2.98.

K-12 public education in the Lafayette area is provided by the .New Community School is a tuition-free elementary (sponsored by ) located in downtown Lafayette.

* is located in .
*Public schools outside of Lafayette are administered by the or the (suburban).

, the national passenger rail system, provides passenger rail service to Lafayette through the Cardinal to Chicago, , and . , CSX, , and () provide freight rail service. Many of the rails lines that originally passed through the downtown were redirected in the mid-1990s to a rail corridor near the Wabash River. [ [http://www.youtube.com/watch?v=XVyCfPx0lho Amtrak in Lafaytte, Indiana 1994] gregarnst] [ [http://www.youtube.com/watch?v=N_iE_GFeViU Amtrak in Lafaytte, Indiana May 1995] gregarnst]

Much of the economy of the city of Lafayette and the surrounding area is centered around the academic and industrial activities of . The university and its associated businesses employ the largest portion of the Lafayette workforce. However, private industry and commerce independent of the university also exist in the community. Some notable examples include:
*, a producer of aluminum extrusions and tubes.
*Caterpillar Large Engine Division, producer of large diesel and natural gas engines.
* [http://www.fairfieldmfg.com Fairfield Manufacturing] , producer of gears.
*, world's largest manufacturer of semi-truck trailers
*, producer of and now, vehicles.
* (Tippecanoe Laboratories) pharmaceuticals.
* [http://www.llic.com Lafayette Life Insurance Company] The Lafayette Life Insurance Company, insurance and annuity services
*, manufacturer of Splenda(R) and other sweeteners
*TRW Commercial Steering Systems
*, manufacturer of electric meters for global ANSI markets

"For notable residents associated with see "