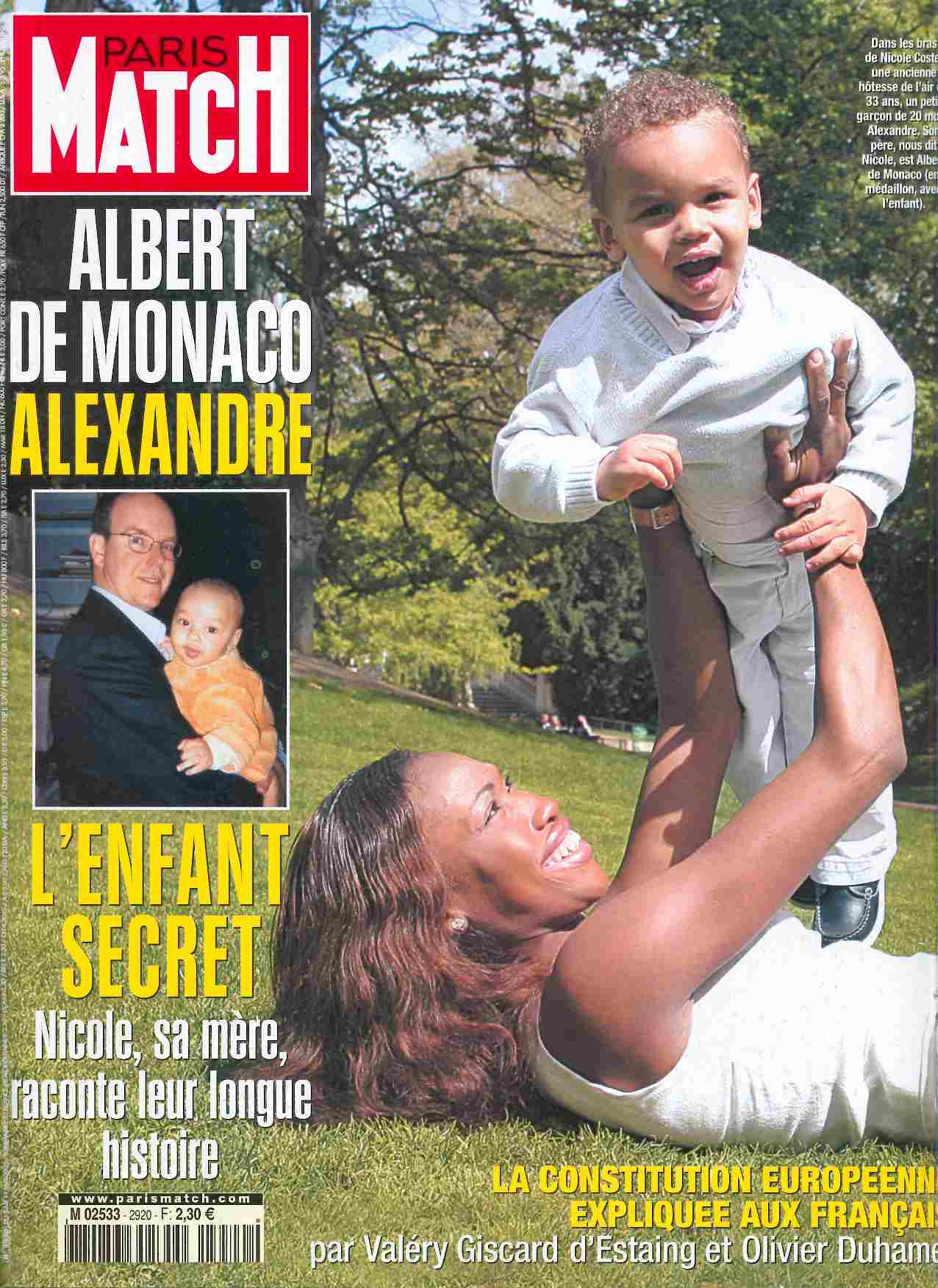 :" is also a Japanese musical group."Paris Match" is a French weekly . It covers major national and international news along with celebrity lifestyle features. It was founded in 1949 by the industrialist Jean Prouvost.

In 1976 purchased the ailing "Paris Match", and turned it into one of France's most successful and influential magazines. The magazine is now part of , which is itself owned by the .

On occasion, "Paris Match" has sold more than one million copies worldwide when covering major events such as the first flight by a French aboard the U.S. in June 1985. Benoit Clair, a senior writer for "Paris Match" was the first journalist allowed to join the shuttle crew members from training until the departure for the launch pad at .Fact|date=June 2007