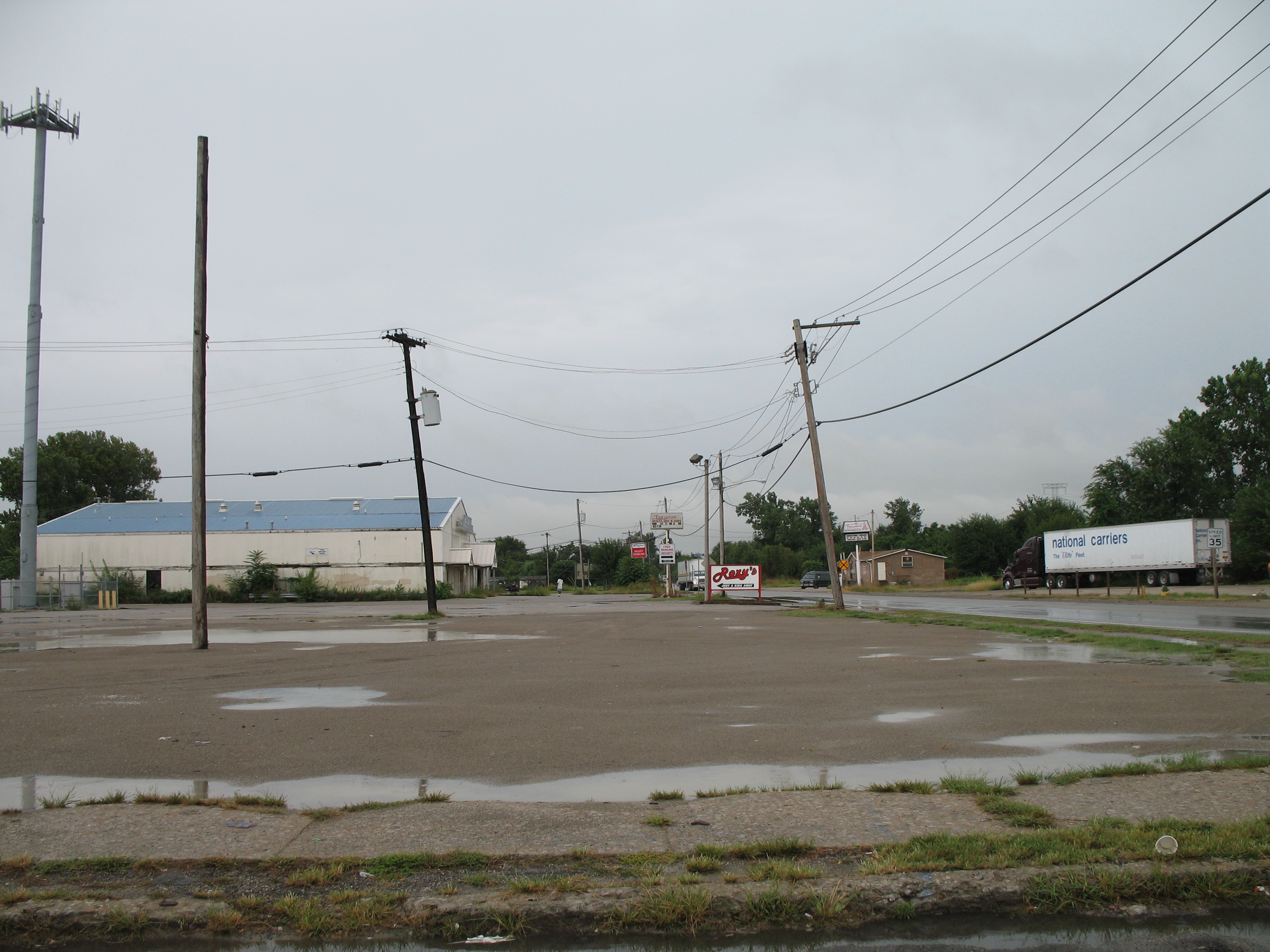 Brooklyn (popularly known as Lovejoy), is a village in St. Clair County, , . Located just north of , it is the oldest town incorporated in by s. The town's name has nearly slipped into oblivion as a result of Mayor Evans dedicating the town's new post office (October, 1891) with the name Lovejoy (after abolitionist .)

In 1829, led by "Mother" Priscilla Baltimore, a group of eleven families composed of both fugitive and quasi-free Blacks fled slavery in St. Louis, , crossed the , and established a maroon community in the wilderness of the American Bottoms. In 1837, five white abolitionists platted the land and created an unincorporated nearly all-black town. On July 8,1873, Brooklyn, Illinois was incorporated. When in 1886 the overwhelming majority gained complete political control, most remaining whites moved to other places and the village soon became all black.

In 2007, The Historical Society Of Brooklyn Illinois was founded. The historical society,in conjunction with the Illinois Transportation Archaeological Research Project, Dr. Chris Fennell of the University Of Illinois and the Illinois State Museum are working to preserve the history of Brooklyn, Illinois. Research has shown that Mother Priscilla Baltimore's Freedom Village is located in Upper Brooklyn. Preliminary test performed by Dr. Joseph Galloy and a team of archaeologist determined that the site is intact. An archaeological field study will begin in the summer of 2009 to excavate "Mother Priscilla Baltimore's Freedom Village". The results of this collaborate project will enable the town along with its' three historic sites (Janey B. Goode archaeological site, Brooklyn's historic cemetery and Quinn Chapel A.M.E. Church begin the process to receive designation on the National Registry Of Historic Places.

Brooklyn suffers from the same economic blight and high crime rate that affects the East St. Louis area in general. A cluster of bars and strip clubs provide a primary source of revenue in its limited economy. In June 2007, it was reported that three-quarters of Brooklyn's revenue of $380,000 comes through sales tax and a $30,000 licensing fee from the adult clubs. [ [http://www.stltoday.com/stltoday/news/stories.nsf/illinoisnews/story/0EC0FE6E9E3E4279862572F5001A8511?OpenDocument Angie Leventis, "Adult industry gives thousands back to tiny Brooklyn", "St. Louis Post-Dispatch", June 9, 2007] ]

There were 267 households out of which 27.0% had children under the age of 18 living with them, 16.9% were married couples living together, 39.7% had a female householder with no husband present, and 37.8% were non-families. 36.0% of all households were made up of individuals and 25.8% had someone living alone who was 65 years of age or older. The average household size was 2.53 and the average family size was 3.34.