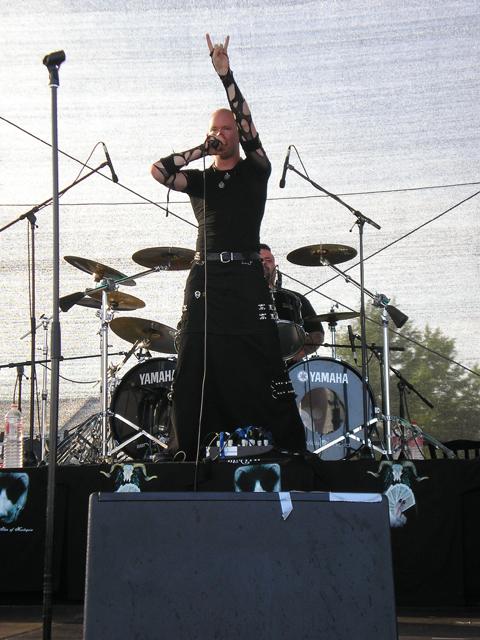 Bjørn Holter better known for his Narrenschiff is a norwegian of the band . He also has some other side-projects like Philomel's Epitaph, 54, and Fluesopp. Narrenschiff is greatly influenced by the italian band .

Bjørn Holter has finished his bachelor's degree in illustration at the in the . He also did two years of traditional art but got no official-degree for the time being there at Einar Granum School of Fine Arts.Bjørn Holter states he likes cartoons, comics and horror movies, Tom Waits and late nights with wine, sitting in cafées. He did athletics for four years, football, basketball and beach volleyball on his younger days. He also did judo, then shootfighting, but retired after a serious injury and a recommendation from his doctor to take a break from martial arts.

Narrenschiff as been his stage name with the band which has been going on for ten years, but he hasn't been there the whole time. Narrenschiff contributed to the albums "" and "" as well has doing many concerts all around the globe. is now developing a third full length album titled ""