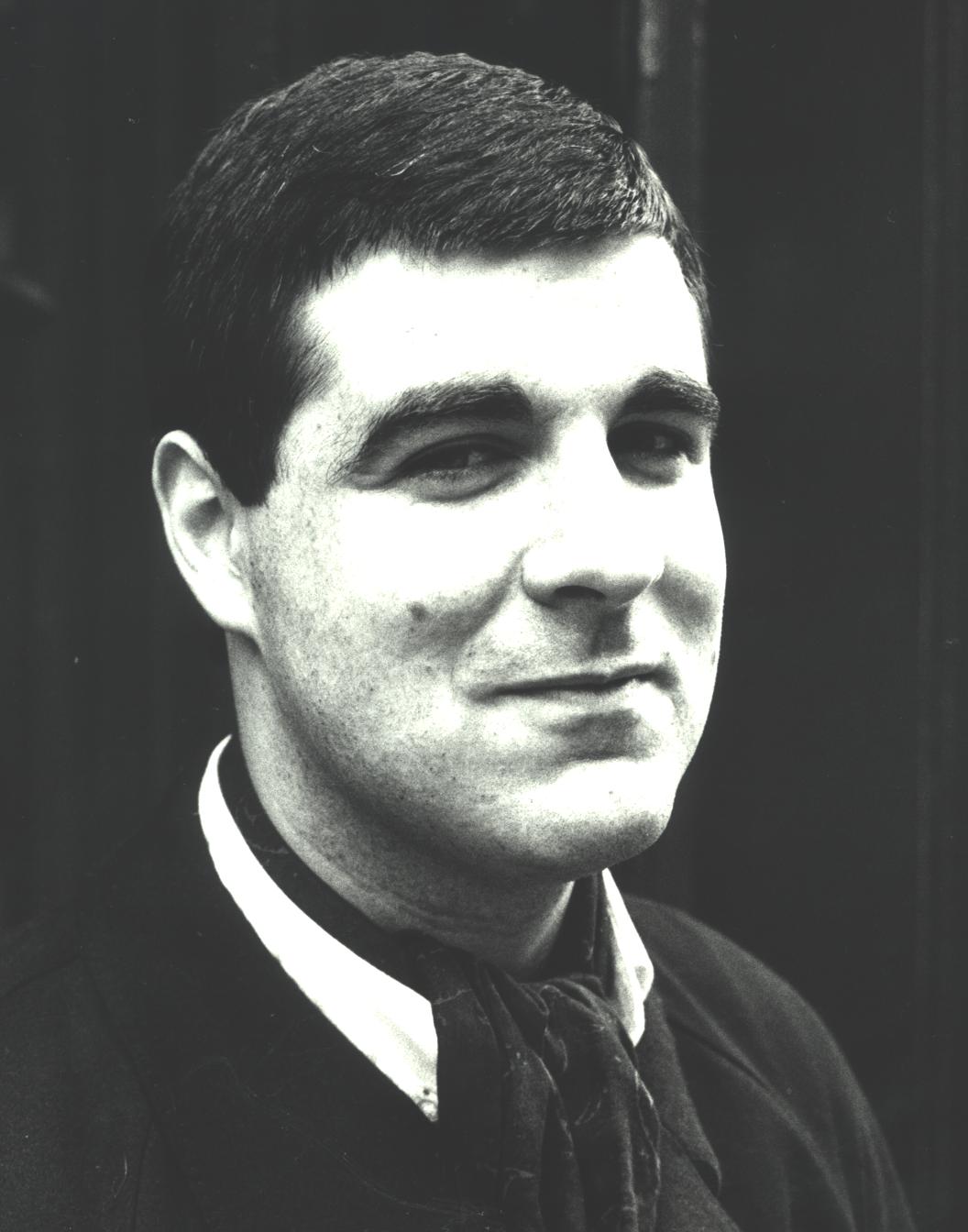 McCourt moved to , and was given the nickname "Hoxton Tom" by fellow supporters, at a time when a number of key people were given tags after the area they came from. McCourt was originally a supporter but went to West Ham United matches with friends, many of whom were part of the (ICF), which he became associated with. [ Pennant, Cass (2003) "Congratulations You Have Just Met the ICF", Blake Publishing, ISBN 978-1904034858 - Page 90, Chapter 4 written by Garry Bushell]

An by trade, McCourt formed in late 1979; along with Gary Hodges, Steve 'H' Harmer and Gary Hitchcock. [ [http://www.angelfire.com/punk3/oi4england/4skins.html The New Breed A Teenage Warning ] ] Their first concert was nearly a year later in summer 1980, supporting and . McCourt, Hodges and Harmer were all part the Cockney Rejects Road Crew, as featured on the back cover of the album "Cockney Rejects Greatest Hits Volume 1". [ [http://www.angelfire.com/punk3/oi4england/4skins.html The New Breed A Teenage Warning ] ] McCourt played guitar on The 4-Skins' first commercially-released recordings (two songs featured on 's 1980 punk compilation, " The Album") before switching to bass for the remainder of the band's existence.

Not known as a vocalist, McCourt did however sing in the song "New War", on the 1984 album "A Fistful of 4-Skins", as well as perform lead vocals on a re-recorded version of "Chaos", which remained unreleased until the "Singles & Rarities" compilation was released in the 2000s. McCourt was a continuous member of the band through its original life, writing all of the music from 1979 to 1984 and the majority of the lyrics after Hodges' departure. McCourt has not joined the reformed line-up of The 4-Skins because, in his opinion, "it was about youth". [ [http://com2.runboard.com/bmodrevivalforums.f7.t10154%7Coffset=10 4Skins ~ at Runboard.com ] ]

McCourt became a in late 1977, in reaction to the way that punk had become commercialised, and in seeking a sharper clothing style. [ [http://www.modculture.co.uk/forum2/index.php?topic=741.msg15744#msg15744 Login ] ] In 1978, McCourt became a roadie for the punk band Menace, and had become a suedehead, possibly the first since the originals in the early 1970s. Through this, McCourt became involved in the of 1978 and 1979. The mod fanzine "Maximum Speed" identified him as one of the "faces" of the period, as did later books on the mod revival. His photograph was featured on 's "Glory Boys" album liner. [ [http://com2.runboard.com/bmodrevivalforums.f1.t253 gay skinheads ~ at Runboard.com ] ]

McCourt wore the original fashions of the late 1960s and early 1970s skinhead and suedehead subcultures, which were quite different from the styles worn by many skinheads and s of the 1980s. Despite McCourt's dapper, dandyish appearance, he was also known as an extremely hard character as books such as Jeff Turner's "Cockney Reject" attest. [ Turner,Jeff (coauthor Garry Bushell) (2005) Pages 44, 49, 54, 101, 175, 184 and 232 "Cockney Reject", John Blake Publishing Ltd, ISBN 1 84454 0545] McCourt was known for his encyclopaedic knowledge of 1960s , and ; and was a DJ at a number of skinhead/mod bars and clubs in North and East London, such as the Blue Coat Boy at . [ [http://the4skins.tripod.com/id6.html The Band ] ] Starting in 1983, in a repeat of the original skinhead evolution of the late 1960 and early 1970s, McCourt became one of the .

McCourt, like fellow band member Gary Hodges, was non-racist, as demonstrated by his contributions to the Punk and Oi! Debates in "Sounds" magazine. [ [http://www.geocities.com/punkscenes/punkdebate.html Punk ] ] . McCourt took an uncompromising view against both the and , and was known as being a liberal. The and their colleagues, , met and overcame violent opposition from both militant leftists and right-wing wing extremists. [ [http://www.garry-bushell.co.uk/oi/index.asp www.garry-bushell.co.uk - Oi! – The Truth by Garry Bushell ] ] The Italian Oi! band, Asociale, wrote the song "Hoxton Tom for President" in appreciation of McCourt's street-based politics. [ [http://the4skins.tripod.com/id3.html The Music of the 4Skins ] ]