:"This article is about the lead singer of ; there is also , a member of the band Oasis."Infobox musical artist
Name = Andy Bell 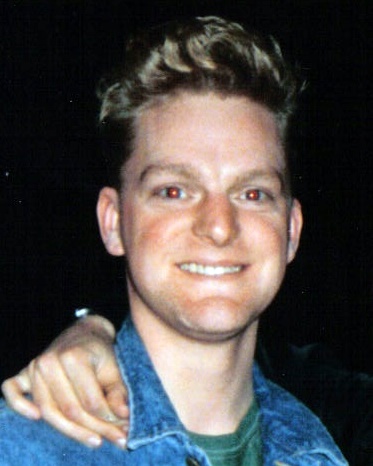 Originally working in a meat packing plant in the UK, Bell responded to a newspaper advert that was looking for a singer. The 43rd auditionee responding to the ad, he was picked by and together they formed the group . The pair have sold over twenty million albums worldwide.

Apart from his work with Erasure, he has taken part in numerous charities including the version of "Let It Be" in 1987, a cover of 's "Too Darn Hot" that was included in 1990s "Red Hot + Blue" album to raise funds for and research, re-making 's "Rage" alongside her to be included in PETA's album in 1991 in favour of a wildlife campaign and performing twice on Big Spender's Red Hot and Dance events to support various AIDS projects (in December 1994 and November 2004). Bell also performed on the .

Bell sang the role of Montresor in 's opera "The Fall of the House of Usher", released in 1991 and reissued with a new recording in 1999.

July 2005 brought the announcement of Bell's first solo album. He signed a worldwide solo recording deal with and announced details of his debut album, which was released on October 3, 2005, and entitled "Electric Blue". The album features fourteen tracks, including three duets, with of Propaganda and of , and encompasses a variety of musical genres.

"Electric Blue" was co-written and recorded throughout 2004 and 2005 with (Philip Larsen and Chris Smith) who have worked with Erasure, , , and .