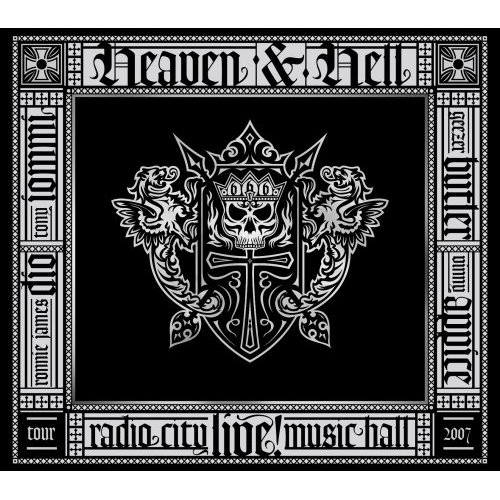 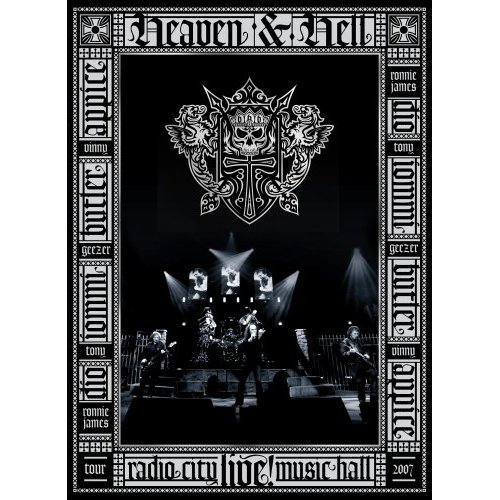 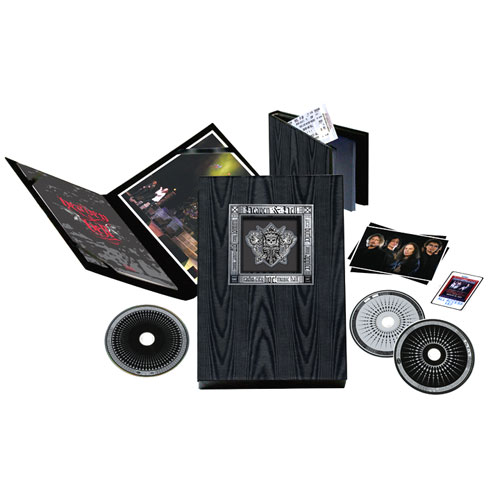 "Live from Radio City Music Hall" is a double album by the group Heaven and Hell which was released on , in the US, , in and , in the rest of . The set is a chronicle of the group's performance on , 2007 at in . The album was released by in the US and SPV Records for and the rest of . It was produced by Barry Ehrmann and directed by Milton Lage.

"Live from Radio City Music Hall" was certified Gold by the on October 5, 2007.

All songs written by , , and Bill Ward except where noted.

The special 3-disc set for the US contains a tour program, backstage laminate, glossy photos of the band and other tour items available only through the Rhino Records website.