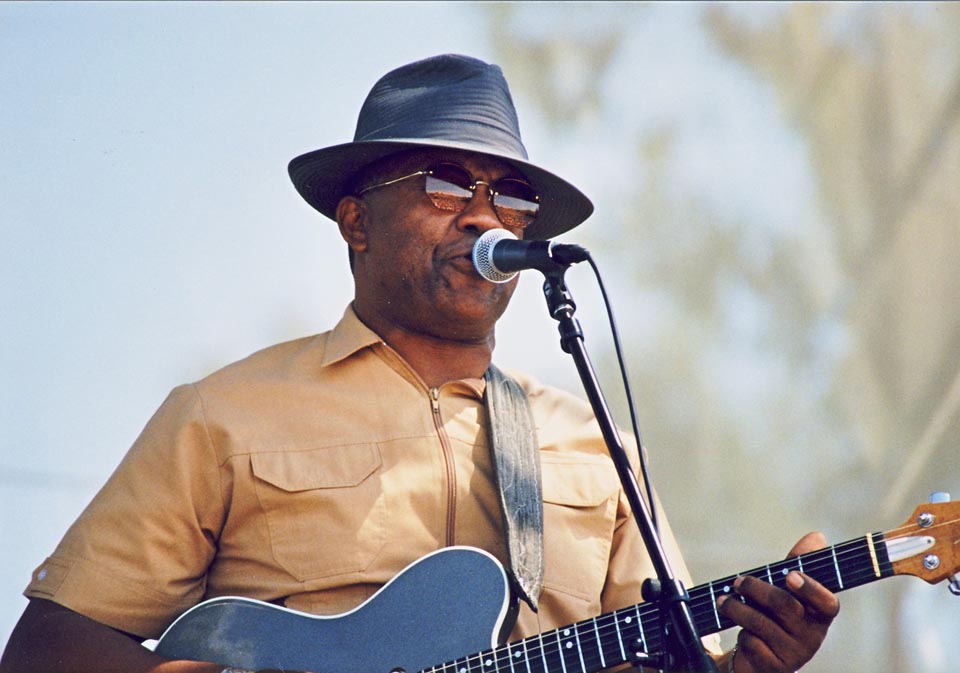 W. C. Clark (born Wesley Curley Clark on in ) is a legendary musician known as the "Godfather of Austin Blues" for his influence on the Austin blues scene since the late 1960s.

W. C. was raised in his native hometown of Austin, where he sang gospel in the choir as a young boy. In the early 1950s at age 14 he first learned the guitar, and then later experimented with blues and jazz on the bass guitar.

By the early 1960s, he began attracting the attention of such Texas blues performers as , and .

In the late 1960s, he joined the Band, and left Austin, where he thought the R&B scene had died. But during a tour with the band back through Austin, W.C. sat in on bass with younger Austin locals and Paul Ray at an East Austin club. After the session playing with Vaughan and Ray, W.C. changed his mind about Austin.

He left Joe Tex two weeks later and moved back to Austin, where he then remained to guide and inspire numerous Austin musicians and lay the foundation of the prolific Austin blues and rock scene of the 1970s and later.

In the early 1970s, W. C. formed an Austin blues quintet named , with members and . He also formed several bands with various names, which also included as members and .

By the early 1980s W.C. had taught future rock prodigy brothers and how to play guitar, while they were still young boys.

In March 1997, on the eve of Austin's music festival, as Clark and his band were returning from a show in , their van, driven by Clark, veered off the highway and down a steep embankment near , injuring his arm and killing his fiancee Brenda Jasek and his drummer, Pedro Alcoser, Jr. [http://nl.newsbank.com/nl-search/we/Archives?p_action=list&p_topdoc=11] Lover's Plea followed, containing the single "Are You Here, Are You There?" in memory of Jasek. [http://weeklywire.com/ww/08-03-98/austin_music_feature1.html]