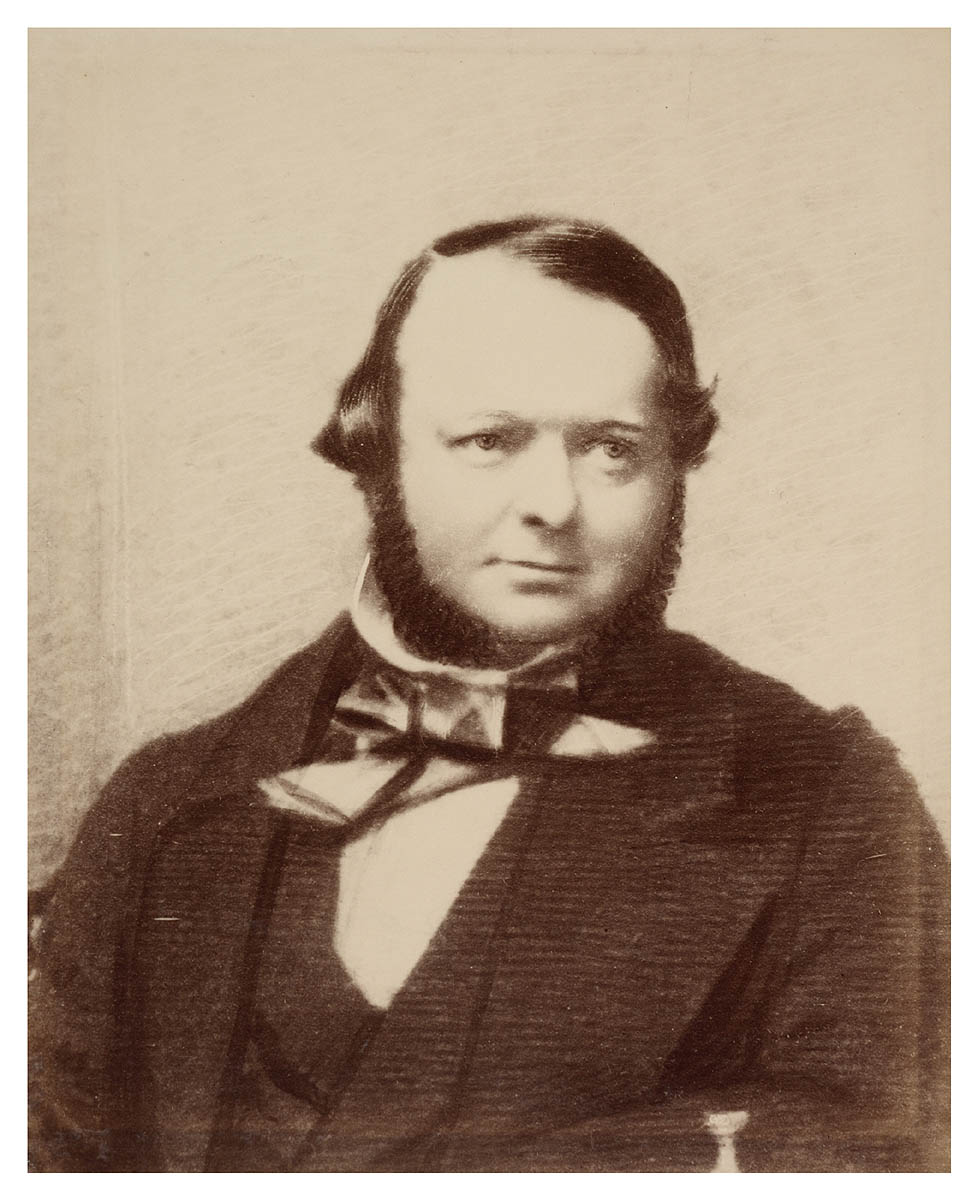 Sir Stuart Alexander Donaldson ( – ) was the first of the Colony of New South Wales.

In 1848, Donaldson was elected a member of the first Legislative Council of New South Wales, representing the County of Durham from 1848 to 1856. Comments made while running for re-election in 1851, led Sir Thomas Mitchell to demand a public apology. While Donaldson complied Mitchell was not satisfied and challenged Donaldson to a with s. Both men missed but they remained antagonised.

In March 1856 he was elected to the Legislative Assembly of the first Parliament, representing Sydney Hamlets. The first Legislative Assembly had trouble forming a Government. Eventually Governor Denison invited Donaldson to be Premier and he took up the offices of Premier and Colonial Secretary on . Two months and 20 days later, on , his Government lost a vote and he resigned. He was criticised for standing down so readily but he said, "my colleagues and myself are all too independent of office to cling to it",

He was succeeded by and Donaldson served as Colonial Treasurer (1856-1857) and was a Commissioner for Railways in 1857.

Donaldson returned to England for the last time in June 1859 and was there in 1860.

Stuart Donaldson died at , near , in on .