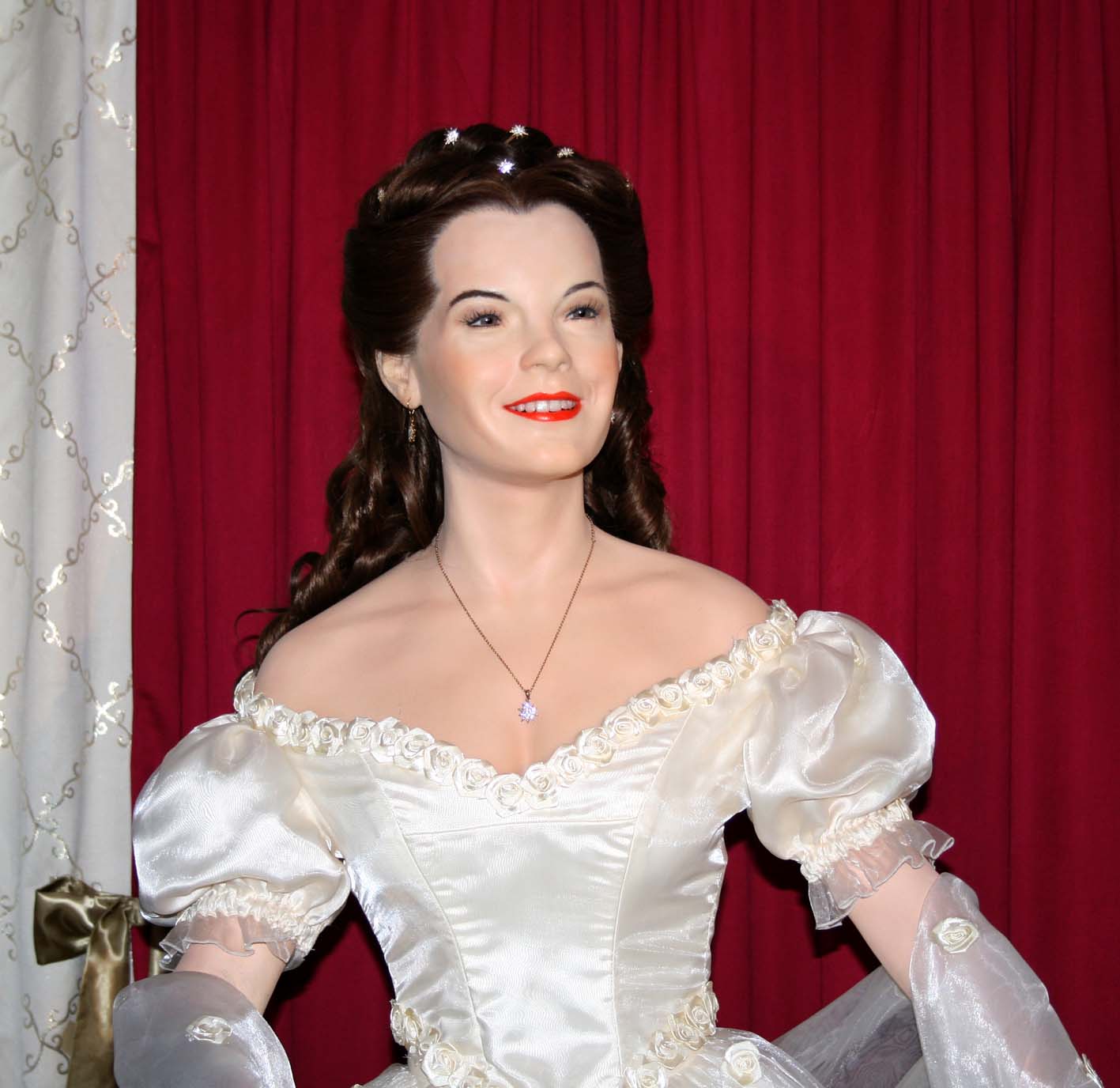 "Sissi" is a 1955 film directed by and starring , , , , , and . First of a trilogy of romantic films about the Austrian Princess Sissi, Elisabeth of Bavaria.

It is 1853. 16 year-old Princess Elisabeth of Bavaria, "Sissi", follows her mother and sister Helene to the Austrian court in , where the engagement between Helene (Nené) and the young emperor Franz Joseph will be announced. But he meets Sissi when she's out fishing and falls in love with her. Sissi loves Franz Joseph but a marriage with him comes with a bonus: his arrogant and headstrong mother.

The 2007 animation film Lissi is a parody on Sissi.