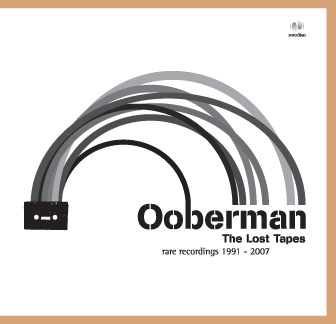 "Running in date order, most of the tracks were recovered and restored from old cassette and DAT tapes, many of which were thought to have been lost forever in a burglary. The earlier recordings chart Ooberman's pre-indie band days as home recordists when founders and would post cassettes and lengthy critiques back and forth between and .

"Many tracks come from 1994, a big recording year for frontman Dan - he'd finished university, was on the dole with a lot of time on his hands and found himself with a bunch of new recording gear paid for by being a medical research guinea pig. Most music recorded before then was too rough for release, while the following years marked the beginnings of Ooberman's ascent to minor indie fame with most subsequent recordings therefore released on albums and B-sides." [http://www.oobtube.net/viewtopic.php?t=648]