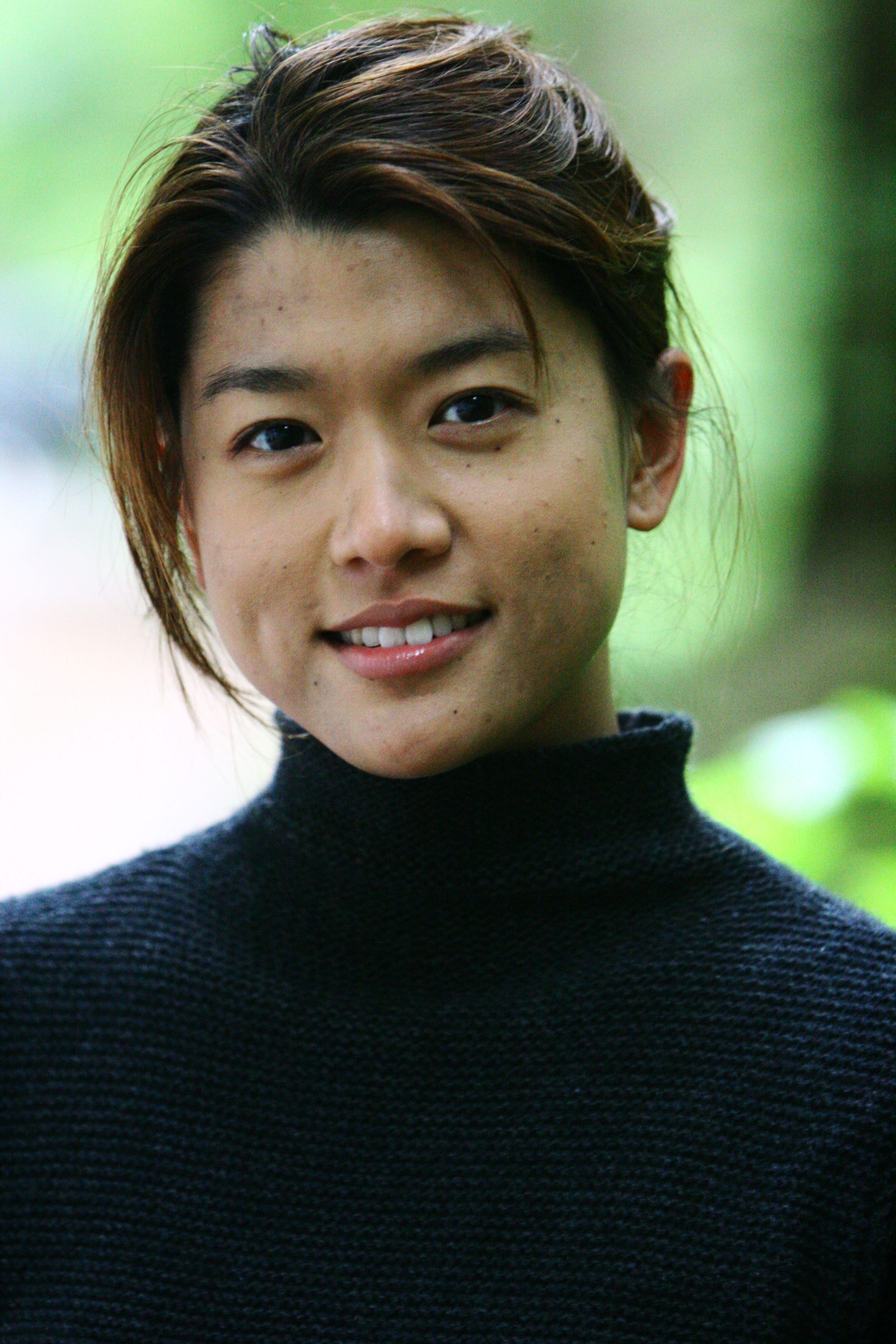 Grace Park (born [ [http://en.battlestarwiki.org/wiki/Sources:Grace_Park Sources:Grace Park at BattlestarWiki] ] [ [http://www.tv.com/grace-park-blog/the-confusion-over-grace-parks-real-birthday/topic/83722-645911/show_blog_entry.html&topic_id=645911| The confusion over Grace Park's real birthday] ] ) is an American-Canadian actress of Korean descent. She is best known as (and the various iterations of Number Eight, a humanoid Cylon) on "Battlestar Galactica", as well as Shannon Ng in the Canadian television series teen soap "Edgemont".

Born in , Park and her family moved to when she was 22 months old. She was raised in the [ [http://www.craveonline.com/filmtv/articles/04648074/battlestar_galactica_grace_park.html Battlestar Galactica: Grace Park] ] neighborhood of . Grace Park graduated from Magee Secondary in 1992, holds a degree in from the , and speaks English and Korean, along with some French and Cantonese. She is currently studying Spanish. As of 2005, Park lives in with her husband, Korean real estate developer Phil Kim. She was named #93 in Maxim Online's 2006 Hot 100 List.