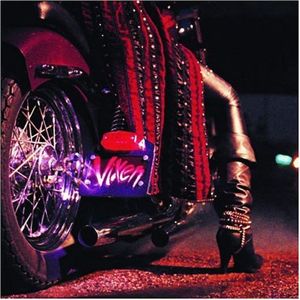 "Vixen" is the self-titled debut by the American all-female / band Vixen. It was released in with great success in America and , and featured the hit singles "Edge of a Broken Heart", "Cryin'" and "Love Made Me".