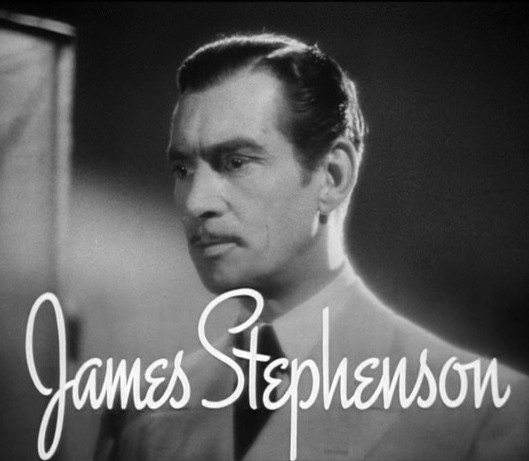 British stage actor James Stephenson made his film debut in 1937 at the age of 49 with parts in four films. signed him the following year, and he began playing urbane villains and disgraced gentlemen.

Stephenson's big break came when director cast him, in spite of studio resistance, in "The Letter" (1940) opposite . Later that year he played the title role in "", and in 1941 he was first-billed in "", in which he played the character of Dr. Paul Venner. Stephenson died shortly thereafter of a heart attack at age 53.