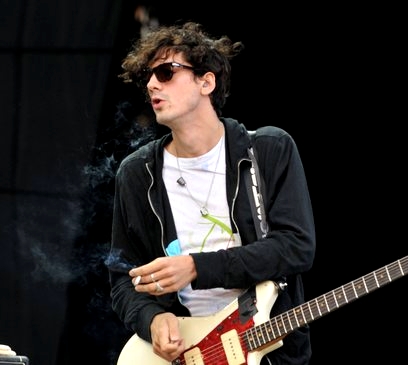 The history of European settlement of St. Anthony reaches back to the early 1500s, when French and Basque fishermen used the well-sheltered harbour as a seasonal fishing station. By the time explorer came across the settlement in 1534, he reported it was named St. Anthony Haven.

The town grew more rapidy after the arrival of Dr. in 1900 (see below).

A salt fish plant and cold storage facility built in the 1930s and 1940s were a boom to the local economy.

Tourism has become an important industry to the town as fishing stocks dwindled. Tourists come to visit historical sites related to Grenfell, to see the nearby settlement at or to see natural attractions such as s and s.

Born on , in northern . Grenfell entered the London Hospital Medical School in 1883. While in , Grenfell heard the American evangelist . The event inspired him to a life of Christian charity.

A member of the Royal National Mission To Deep Sea Fishermen, Grenfell was sent to investigate the conditions of fishermen in the region in 1892. He was said to be the first doctor to reach the region. He would later establish a string of hospitals, cooperatives and schools for people in remote towns. He chose Red Bay as the headquarters of the Grenfell Mission in

* Is a popular tourist destination known for its whale watching.Dr. 's work in St. Anthony is commemorated by several historic sites and museums, including:
* Grenfell House Museum: Built between 1909 and 1910, it was the home of Dr. Grenfell, his wife Anne, and their three children. After Grenfell's retirement to Vermont, the house became a residence for mission workers. It opened as a museum in 1981.
* Grenfell Interpretive Centre: Interprets the life and times of Dr. Wilfred Grenfell through a gallery of interpretative paneling and displays. The centre is designed to be self touring and to provide a more modern interpretative experience for visitors.
* Tea House Hill: A 20 minute walking trail with interpretative panels and seating along the route. The trail leads to the top of the hill where Dr. Grenfell, his wife and other colleagues are buried.

Other attractions include:
* The Rotunda: A display of ceramic murals depicting the culture and history of the people of Newfoundland and Labrador.
* Dockhouse Museum: Demonstrates to visitors how vessels of all sizes were pulled out of the water for repairs in the late 1920s.