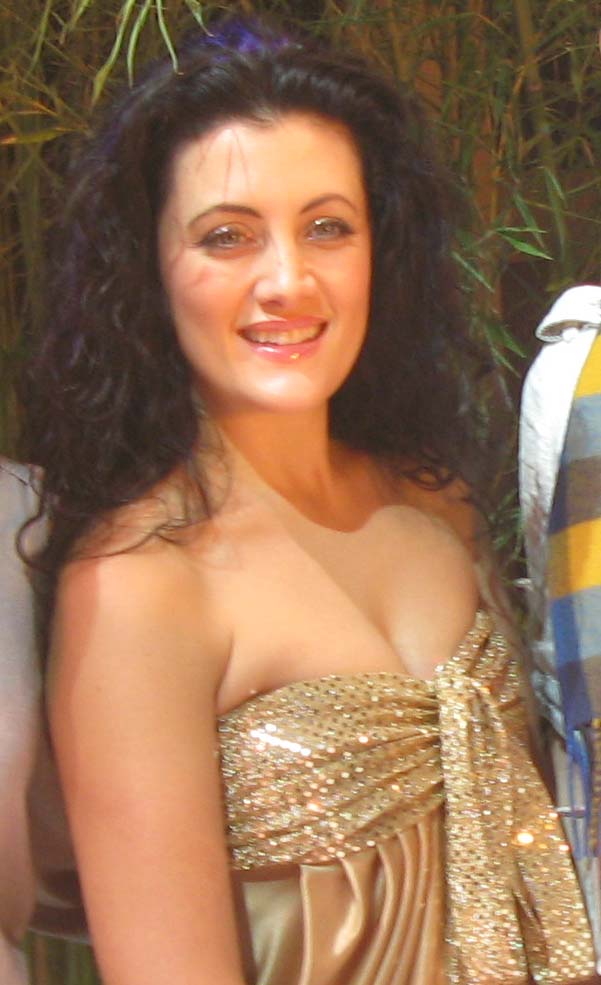 Giorgia Fumanti is an Italian-Canadian and singer of . Her music is compared to that of , and . [ [http://www.4cdmusic.com/2007/02/27/giorgia-fumanti-debut-cd/ 'Giorgia Fumanti Debut CD', 4CDMusic] ] She has performed at the , NHL, , with Chinese Pop Icon , Italian star , and toured around the world with . She is also a spokesperson for , an organization which works to integrate immigrants with disabilities into society.

Giorgia Fumanti was born in the Tuscan village of and grew up in the nearby town of , which remains her family home. As a teenager she sang in the Città di . She nearly completed a law degree, but left 2 exams from finishing. She became a teacher then. At the age of 23 she decided to sing professionally. Giorgia enrolled in the Conservatorio di Musica "" in , where she studied for three years. [ [http://www.giorgiafumanti.com/_images/pdf/giorgiacover_CF.pdf 'Giorgia Fumanti', "Classic Feel" (South Africa), December 2006] ] [ [http://www.theglobeandmail.com/servlet/story/RTGAM.20070122.wsptsinger22/BNStory/GlobeSportsHockey globesports.com: Quebec singer takes Dallas spotlight ] ]

In 2002, Fumanti relocated to , Canada to work with manager, Maurice Velenosi of MCM Entertainment Management, and in 2004, her first album, entitled "Like a Dream" was released on Canadian independent label . The album featured her take on the music of . [ [http://www.theglobeandmail.com/servlet/story/RTGAM.20070122.wsptsinger22/BNStory/GlobeSportsHockey globesports.com: Quebec singer takes Dallas spotlight ] ]

She was soon signed with /, and in March 2007, she released the album "From My Heart" worldwide. "From My Heart" was produced by , and features her musical version of Sting's 'Fields of Gold' (Campi d’Oro), and four pieces including themes from "The Mission", "" and "". It was recorded in the in London with the , and the .

She recorded a Concert with Canadian-Irish Tenor John McDermott at the in Brampton, , on June 26, 2007 (to be aired in November and December 2007). The concert was also recorded on CD and DVD. [ [http://www.cydesign.ca/giorgia_fumanti/mcdermottchristmasscpecial.pdf Press release, MCM Artists, June 2007] ]

Fumanti performed in an American Summer Tour along with the other performers of the Special "". The tour included ; ; ; ; ; and . [ [http://www.heavenlyvoices.net Heavenly Voices ] ]

In the Autumn of 2007, she toured with the Asian musical group, , with shows in North America and . [ [http://www.chicagomusicguide.com/interview_giorgia_fumanti.htm An Interview with Giorgia Fumanti ] ]