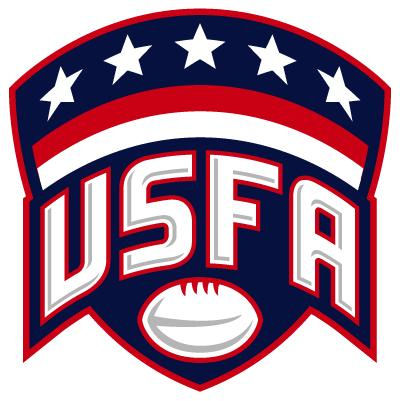 The United States Football Alliance(USFA) is a full contact outdoor semi-pro minor league league, based in . The league was established in by and has been in continuous operation every year. The USFA has active teams in , , , , and . Every year the USFA seeks to expand it's region of play and bring in quality teams to expand the league.

*Danial Marshall - Danial Marshall spent the first 8 years of his adult life in the U.S. Army as a Combat Engineer where he fought his way up rank structure to becoming a Non-Commissioned Officer (NCO). During his time in the military he attended many leadership schools and was assigned to high demanding units such as Ranger Battalion and the 82nd Airborne Division. After leaving the military due to disability he searched for another "love" to fill his life with. This was Semi-Pro football. He began as a player, but since the travel was so great to play, he started his own team with a fellow teammate. After successfully founding and operating a Semi-Pro team he felt that it would be a good decision to assist the United States Football Alliance on the Executive Board. Danial accepted the League Commissioner job as a welcomed challenge and vows to be fair and impartial.

*Randy Goodnight - Randy Goodnight played Semi Pro Football in 2002 for the Youngstown(OH) Steelers. In 2003 he became the founder of the Penn Ohio Raiders in which he was a part time player as well as the teams President. In 2005 he was selected as an All American Offensive Linemen by the MLFN. In 2005 Mr. Goodnight became the founder of The United States Football Alliance League which was voted the "Best New League In The Mid-West"by the Minor League Football News.He serves as the Leagues President. In 2006 Mr. Goodnight joined the Albany Conquest of the AF2 in becoming a Regional Scout. In 2007 Randy Goodnight joined forces with the North East Ohio Panthers Indoor Football Team he is the Director of Player Operations. He has attended The Community College of Rhode Island as well as the Shenango Valley(PA)School of Business. He lives in the Youngstown,Ohio area.

After the inaugural season of the USFA it was voted Best New League by the Minor League Football News.