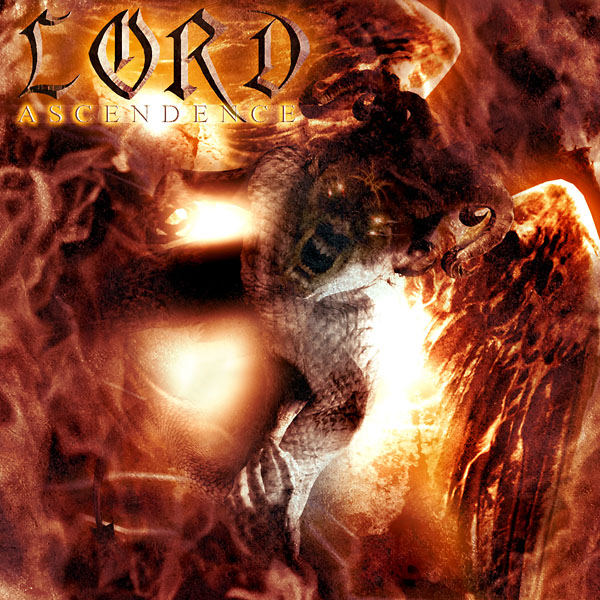 "Ascendence" is the second album by n band Lord. It was released in early by Melbourne label Modern Invasion and will be issued in by Soundholic.

Pre-production work began on the album in late ; in January started [http://www.ultimatemetal.com/forum/lord/275961-ascendence-update-thread.html a thread on the band's online forum] that detailed the writing and recording process, also revealing that the artwork for the album had already been completed, by n artist Felipe Machado Franco. "Ascendence" was recorded at the band's studio in Wollongong, Australia. Pop singer Tania Moran tracked backing vocals for several songs and guest musicians Chris Brooks and Mark Furtner added guitar solos in four tracks. Furtner has since been added to the group as Lord's permanent second guitarist.

The bonus track varies according to regions. On the Australian release, it is a cover that originally appeared on the Pantera tribute album "The Art of Shredding: A Tribute to Dime", but has since been entirely remixed. On the Japanese release, it is an cover featuring vocals from the singer of Japanese band Vigilante.