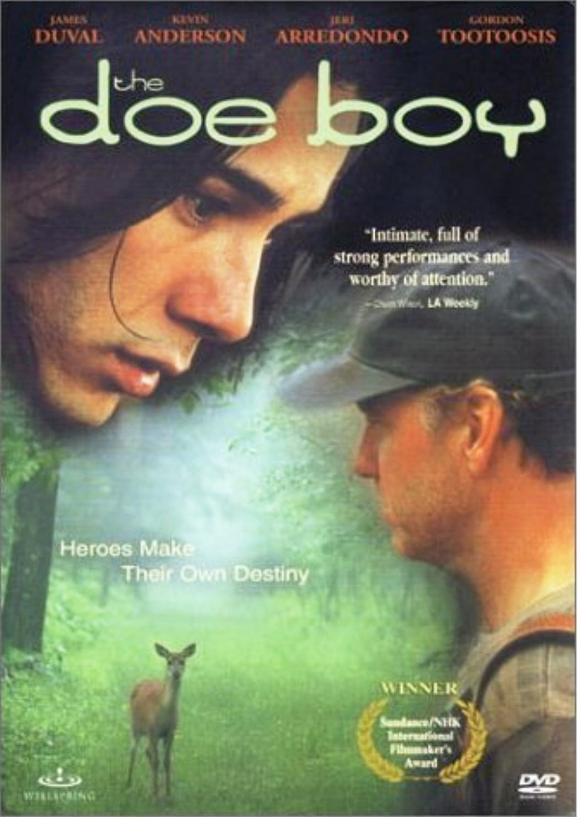 "The Doe Boy" is a 2001 feature film drama written and directed by . It was selected as the United States winner of the / International Filmmakers Award in 2000. "The Doe Boy" was produced by notable filmmaker, .

*Heroes make their own destiny.

Set in the heart of the Nation of Oklahoma, "The Doe Boy" tells the coming of age story of Hunter (), a young man of mixed heritage who is also a .