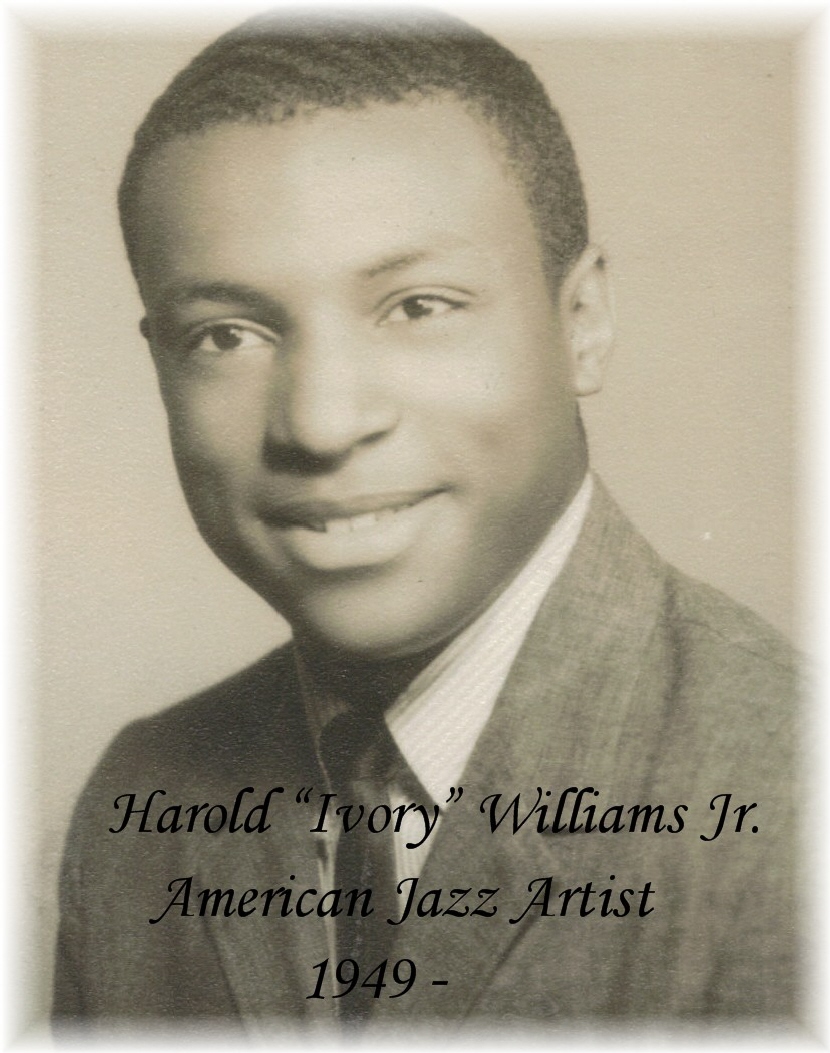 Harold "Ivory" Williams, Jr. (born 1949, Tupelo, ) is an American most known for working with , the Rev. James Cleveland and as a member of the band Bloodstone.

Williams was named after his father, Harold I. Williams, D.D., who has been the Senior prelate of the Mount Calvary Churches Of America and International Inc. since 1972. He has one sister, Rev. Hope Ivy Mason, and is the husband to Grammy Award-winning gospel singer . Williams started playing piano at the age of 3, becoming an accomplished and sought-after pianist.

Raised in church where his grandmother, father and mother were the Pastors at one time or another, Williams was the church organist. He was often in demand all over the city, as well as up and down the East Coast. Williams appeared on the album, "The Best Of James Cleveland and the Gospel Music Workshop of America".

He was heralded by many in the late 1960s - 80's as a musical genius, electronic wizard (long before technology became the norm and was consequently revered as being ahead of his time. He played an active roll in the development of the Jazz Fusion Era introducing elements of Gospel and classical music to the mix as evidence on the Big Fun, Miles Davis album.Fact|date=July 2007

Equally proficient in , gospel, and , Williams is a former student of the .Fact|date=July 2007

Williams has appeared as a solo artist at and has performed with , , , Sounds of Philly, , , and his wife, singer , , , and others while still a teenage .Fact|date=July 2007 Williams, on the verge of international success, was forced to stop due to a debilitating illness.Fact|date=July 2007