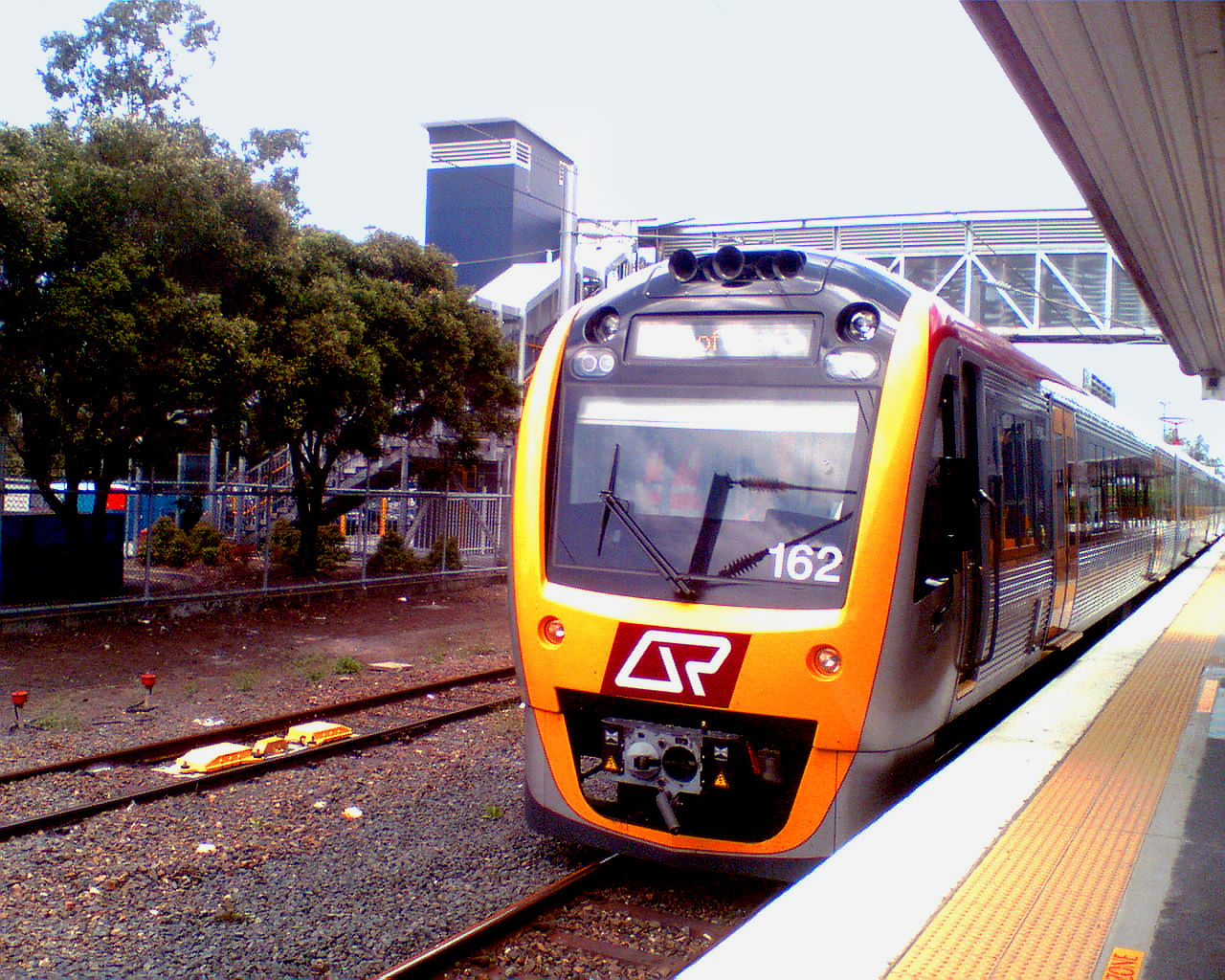 EDI-Bombardier Interurban Multiple Units (160 Series) are a model of electric multiple unit currently being built for in , .

QR ordered the new IMUs in in conjunction with the upgrade and duplication of the Gold Coast Line. The units are in service on the network as of May . ref|TBIn early 2007 during safety checks, it was discovered that air-conditioning units on the trains were 10mm too wide. This meant that they did not meet safety standards on a 4 metre length of track between Central and Brunswick Street stations.ref|CM

The units will increase off-peak carrying capacity and will double the amount of peak-hour services on the Gold Coast Line, as of March 2008. ref|TB The trains will also progressively replace some peak-hour EMU timetabled services on the Nambour and Gympie North line.