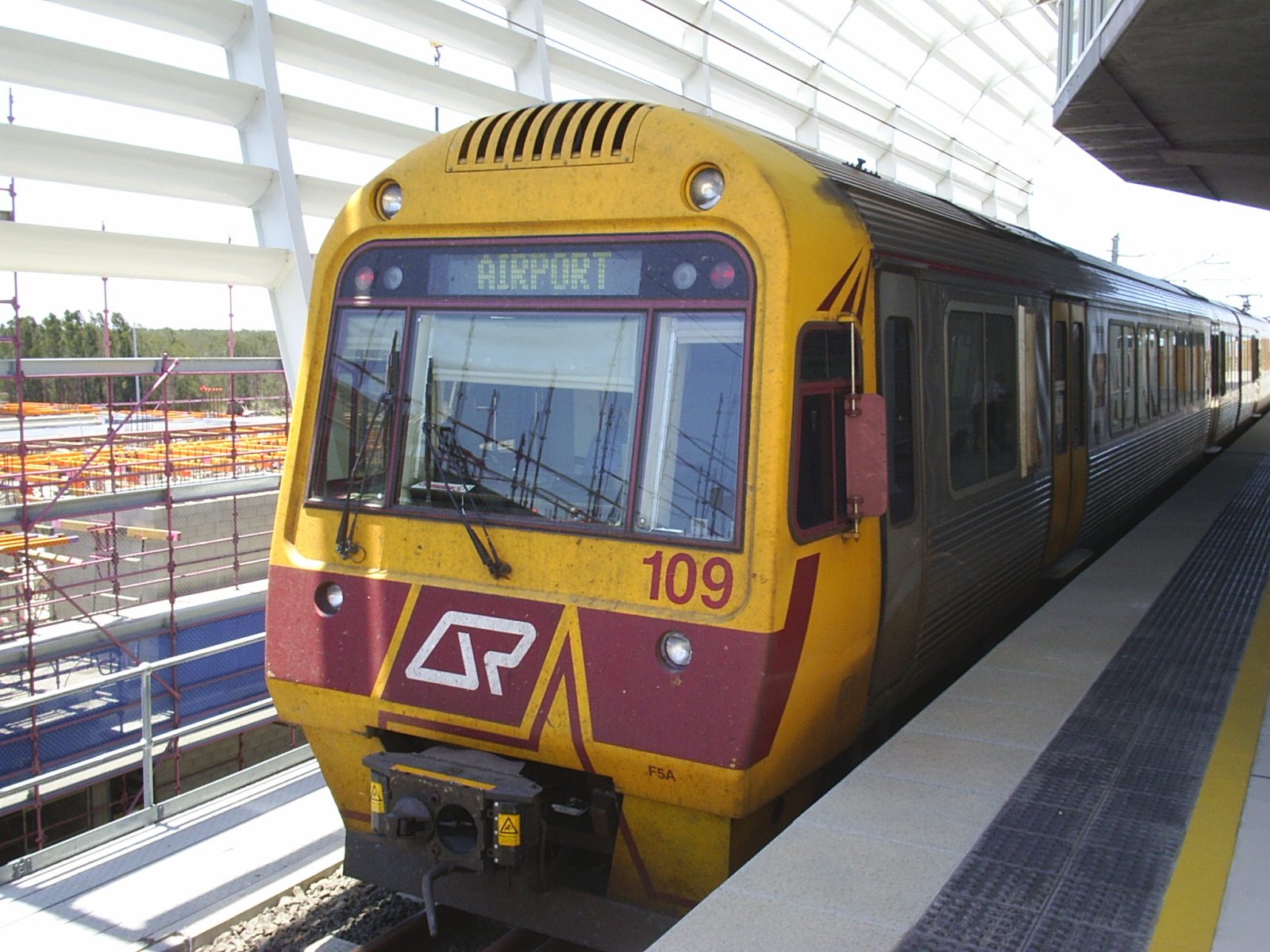 Walkers-AdTranz Interurban Multiple Units are a model of electric multiple unit used by in , .

The trains are numbered IMU101-IMU110 for Mk I units (100 Series) and IMU121-IMU124 for Mk II units (120 Series). These are fitted with high-backed seats, one toilet per unit and luggage racks in different configurations. 100 and 120 series units are all interoperable.

The units are generally scheduled on Airport, Gold Coast and Nambour & Gympie North lines, although they may occasionally operate suburban services to other parts of the network during peak times.