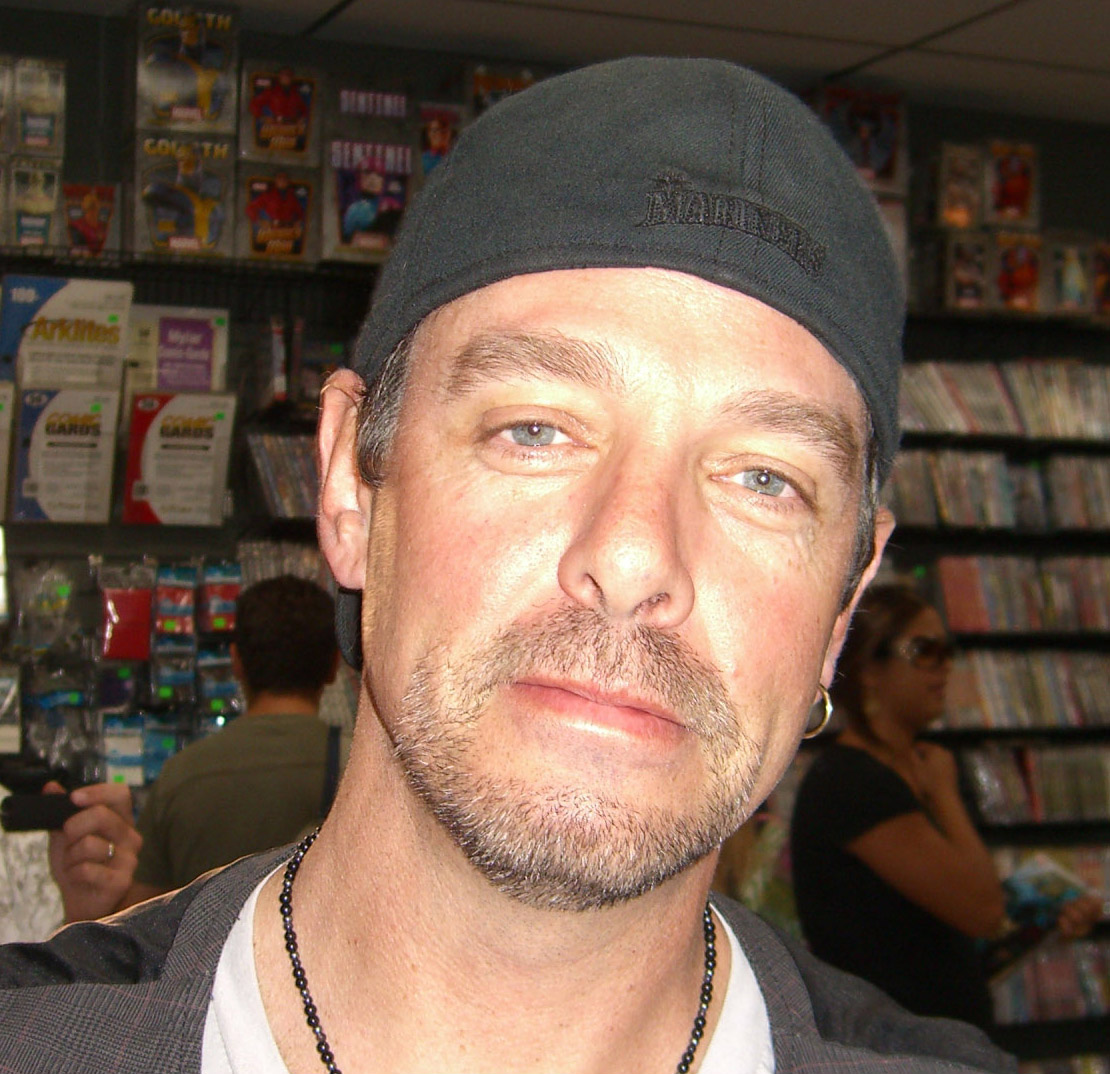 Tim Sale (born ) is an American -winning comic book artist. He is primarily known for his collaborations with writer .

Tim Sale was born on in , but spent most of his early life in , . (He moved there with his family at age six.) [ [http://www.comicbookresources.com/news/newsitem.cgi?id=9920 NBC & "HEROES" TEAM UP TO BE REAL-LIFE HEROES] , "Comicbookresources.com", , Retrieved on .] He attended the for two years before moving to to attend the as well as the comics workshop run by artist . Before he graduated from SVA, Sale returned to Seattle. He began doing art for the series "" in 1983, and was soon working on "". After meeting and Diana Schutz (who were then creating and working for ) and Barbara Randall of at the San Diego Comicon, Sale's career began in earnest.

The body of Sale's comics work has been with collaborator . The duo, credited in their comics as 'storytellers', produced popular work such as ', ', and the so-called 'color' books for starring characters such as , Daredevil, and Hulk.

Tim Sale is currently working on artwork for the program "Heroes". [Smith, Zack., [http://forum.newsarama.com/showthread.php?t=91047 TALKING HEROES AND COMICS WITH TIM SALE] , "Newsarama.com", , Retrieved on .] His artwork appears in the show as the work of the precognitive . Mendez' work in the "" comic book on the show is also the work of Sale. Additionally, the used throughout the show in the various captions and credits was created by Sale and is based on his handwriting style. [George, Richard., [http://comics.ign.com/articles/742/742034p1.html Loeb Talks Heroes] , "IGN.com", , Retrieved on .] Sale's frequent collaborator is a writer and producer on the show. [ [http://www.imdb.com/title/tt0813715/fullcredits#cast Full cast and crew page for "Heroes" at the] ]