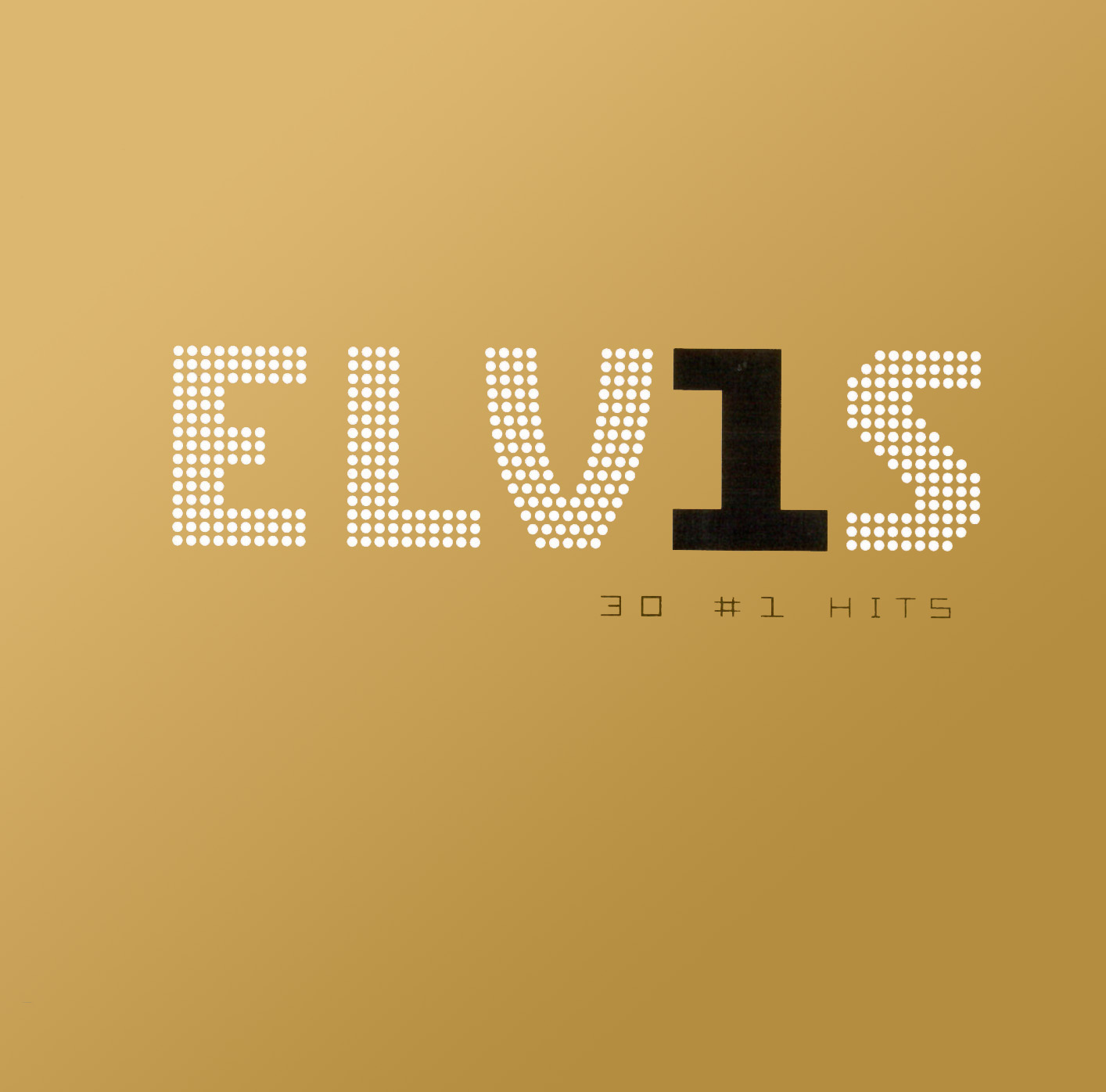 "ELV1S: 30 #1 Hits" is a by . Released in November 2002, was the first Elvis album to go straight to #1 in the Billboard charts with 500,325 copies sold in its first week, and his tenth album chartopper since 1956. In compiling the album, four different charts were used--Billboard, Cashbox, "" and . The album has sold more than nine million copies worldwide, topping twenty-six charts around the world. As of December 2005, it has been certified as 4X Platinum by the RIAA. The album is RCA's response to the phenomenally successful release of Capitol's "1", released in November 2000, which featured all 27 of ' number one songs together on one album.

The album actually contains another number one hit, the smash hit "" being added at the last minute, following its reaching of the top of the UK charts. It also includes classics such as "Hound Dog", "" and "". The follow-up to this album was "", which was a collection of Elvis' songs which didn't make it to number-one (with the exception of "I Want You, I Need You, I Love You"). In 2003, it became the first, and so far, only Elvis album to be issued in the newly-created DVD audio-only disc format. All 31 recordings were digitally remixed and remastered into 5.1 sound for the first time. The songs were presented in reverse order, with "A Little Less Conversation" as track 1, and "Heartbreak Hotel" as track 31. There are also alternate version comparisons of certain songs, such as "It's Now Or Never", "Crying In The Chapel" and "Burning Love", included as bonus tracks.

By reaching the top of the Billboard charts, the album made Elvis Presley the only solo artist in US recording history to reach the top of the album charts in four different decades, the others being the fifties, the sixties and seventies. It also ensured another record for Elvis, that of the longest span ever achieved between #1 album chartoppers, of forty-six years between his first #1 album, "Elvis Presley", and this 2002 release.

"1", back in , compiled the #1 singles the Beatles achieved in both the UK and the US, based strictly on the official music magazines – for the U.K. and for the U.S. "ELV1S: 30 #1 Hits" extended that rule to other very important sources. In the case of "In the Ghetto", which is announced in the liner notes of the album as a British number-one, the single reached the top spot in but only #2 in Record Retailer. The same happens with "Burning Love", a #1 in but a #2 hit in . These politics were introduced due to the lack of chart-toppers during the last years of Elvis' career. Strangely, however, the , "official" #1 "", Elvis' follow-up for his breakthrough hit "Heartbreak Hotel", was included in .

As on "1", "ELV1S: 30 #1 Hits"' ambition was not only to offer the chart-toppers of the artist, it also wanted to deliver them on its best possible sound quality. The back cover of the CD version of the album contains the sentence "Mixed and mastered from original master tapes for optimus sound quality". However many fans and music critics notice some pitch noises and any kind of distortions in some of the tracks. For example, on second 2:06 of "Hound Dog", on 2:05 of "She's Not You", and on the very beginning of "The Wonder of You". (The latter, however, was possibly the exact single version of this live track album, never before available in this version.) Also Elvis' voice on "Love Me Tender" and "Wooden Heart" sounds less clear than on previous releases.

Between every track on the album there's 2 or 3 seconds of silence. The notable exception is after the considerable long fade of "In the Ghetto", there's a 9-second break before "Suspicious Minds" starts. Many fans didn't understand this long banding.