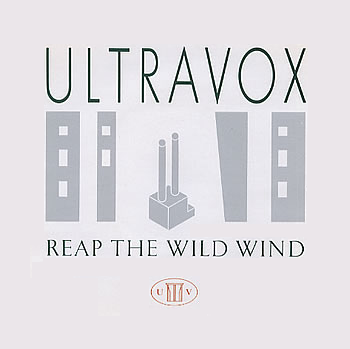 "Reap the Wild Wind" is 's first single from the "Quartet" album, recorded in , and released on on , .