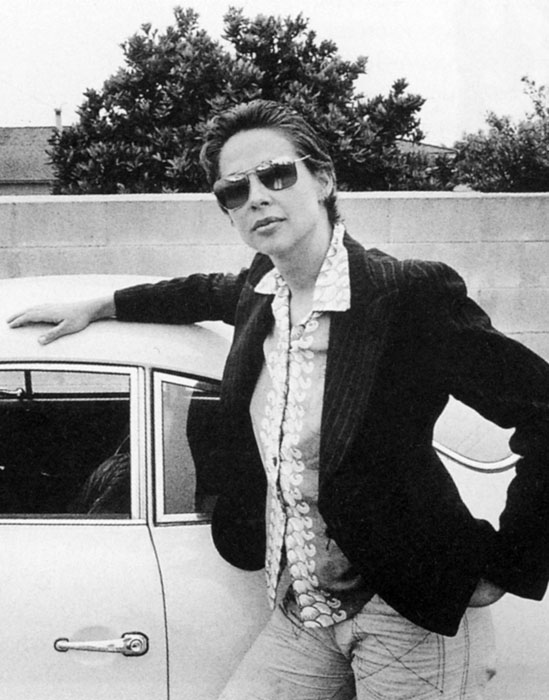 Lynda Benglis (born October 25, 1941 in ) is an American known for her wax paintings and poured sculptures. Benglis' work is noted for an unusual blend of organic imagery and confrontation with newer media incorporating influences such as and .

Like other artists such as , Benglis' mimicked 's flinging and dripping methods of painting.