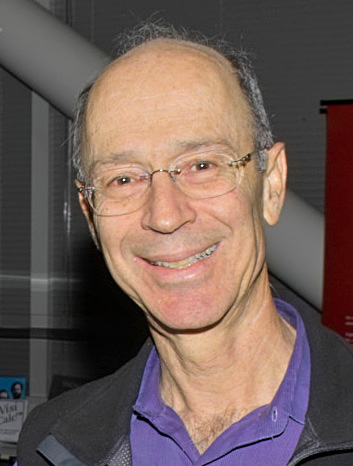 Peter E. Hart (born c. 1940s) is an American computer scientist and entrepreneur. He is chairman and president of Ricoh Innovations, which he founded in 1997. He made significant contributions in the field of computer science in a series of widely-cited publications from the years 1967-1975 while associated with the laboratory of , a laboratory where he also served as director.

Hart studied at , leading to a B.E.E degree.He did his graduate studies at Stanford University where he got his M.S. and Ph.D.

While at the SRI Artificial Intelligence Center, Hart co-authored 20 papers, among them the initial exposition of the and the variant of the now widely used in computer vision for finding straight line segments in images. He also contributed to the development of .

Hart and are the authors of "Pattern Classification and Scene Analysis", originally published in 1973. This classic text is a widely cited reference, and the first edition was in print for over 25 years until being superseded by the second edition in 2000.

A strong advocate of artificial intelligence in industry, Hart was the founding director of the Fairchild/Schlumberger Artificial Intelligence Center and co-founder of Syntelligence, Inc., acompany specializing in expert systems for financial risk analysis.

Hart is currently Group Senior Vice President at the Company, Ltd. This is notable since very few Westerners serve as executive officers in major Japanese corporations.