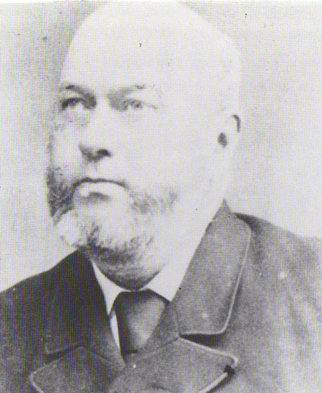 Willis was born in Ireland in 1837, and studied medicine at , . He volunteered for an assignment at the British legation in , in 1861, where he served as medical officer under Sir Harry Parks. During the unsettled years at the end of the and , Willis treated the British nationals wounded in the and the Bombardment of Kagoshima.

Willis later participated to the as the head of medical operations for During the , he set a military hospital in the temple of Shōkokuji (相国寺 [ [http://ja.wikipedia.org/wiki/%E7%9B%B8%E5%9B%BD%E5%AF%BA Shokokuji Temple] ] ) in , not far from the frontline. He continued to support the medical operations of the Satsuma side throughout the Boshin War. ["Saigo Takamori and Okubo Tshimichi", p63. ISBN 4309760414)]

Willis was later appointed professor and clinical chief of the "Igakko" (later the faculty of medicine of .

In 1870, Willis resigned to become head of the hospital and medical school in Kagoshima at the invitation of . The institution later became the medical department of . With the outbreak of the in 1877, he returned to .

Willis returned to in 1881, and later spent time with his great friend in , Siam.