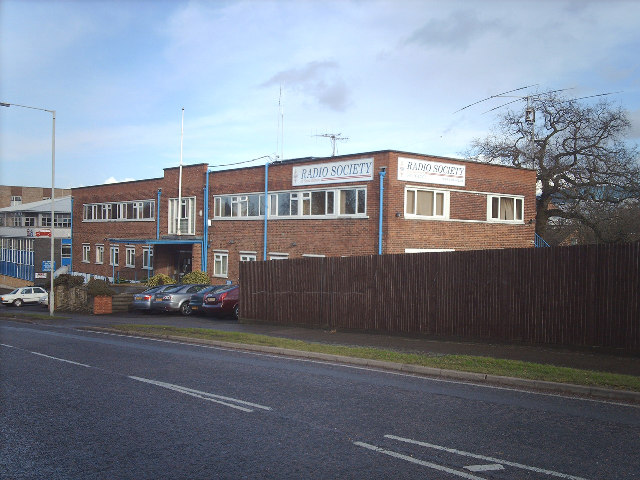 First founded in 1913 as the London Wireless Club, the Radio Society of Great Britain (RSGB) is the 's recognised national society for s. The society's patron is and it represents the interests of the UK’s 60,000 licensed radio amateurs. Long recognised as one of the leading amateur radio organisations in the world, the society is a member organization in the representing the UK. It also acts as a medium for communication between the enthusiasts and the UK Government.

Role of the RSGB

The RSGB has traditionally acted as the organisation through which amateur radio enthusiasts interact with the official UK Government body, , for regulating radio usage. However, has recently used its website to solicit opinions directly from the interested parties. However, the RSGB continues to advise and to seek to influence on the likely impact of proposed changes in many areas – from decisions on licensing and bandwidth controls through to the use of Broadband over Power Lines PLT (which it is thought would cause large amounts of electromagnetic noise).

RSGB also acts as a parent organisation to many smaller groups and societies. Some of these societies unite local areas (such as repeater groups) or groups of individuals (such as Forces service groups, or old timer groups) or even people interested in a particular bandwidth (such as 2m groups).

The society publishes a monthly magazine called along with a range of technical books.

History of the RSGB

The RSGB made the first radio transmission across to the United States, but failed to have any receiving equipment. Many members were slightly annoyed by this fact and so formed other sections of the RSGB which were later absorbed into the RSGB itself.

During World War II the entire RSGB Council and many of its members were recruited into , also known as the Radio Security Service. Its mission to was to intercept clandestine enemy transmissions.

In 2006 the RSGB co-operated with Ofcom to revise the amateur radio licence. Changes included removing the annual licence fee and requirement to log all transmissions, permission to operate one's amateur radio station remotely, and increasing the spectrum available to the lower classes of licensees.

Future of the RSGB

There are competing demands from more and more non-amateur uses of radio (for example mobile operators and wireless devices). Despite this the RSGB has been able to maintain existing amateur radio allocations and negotiate some new ones.

* The official journal of the Radio Society of Great Britain.