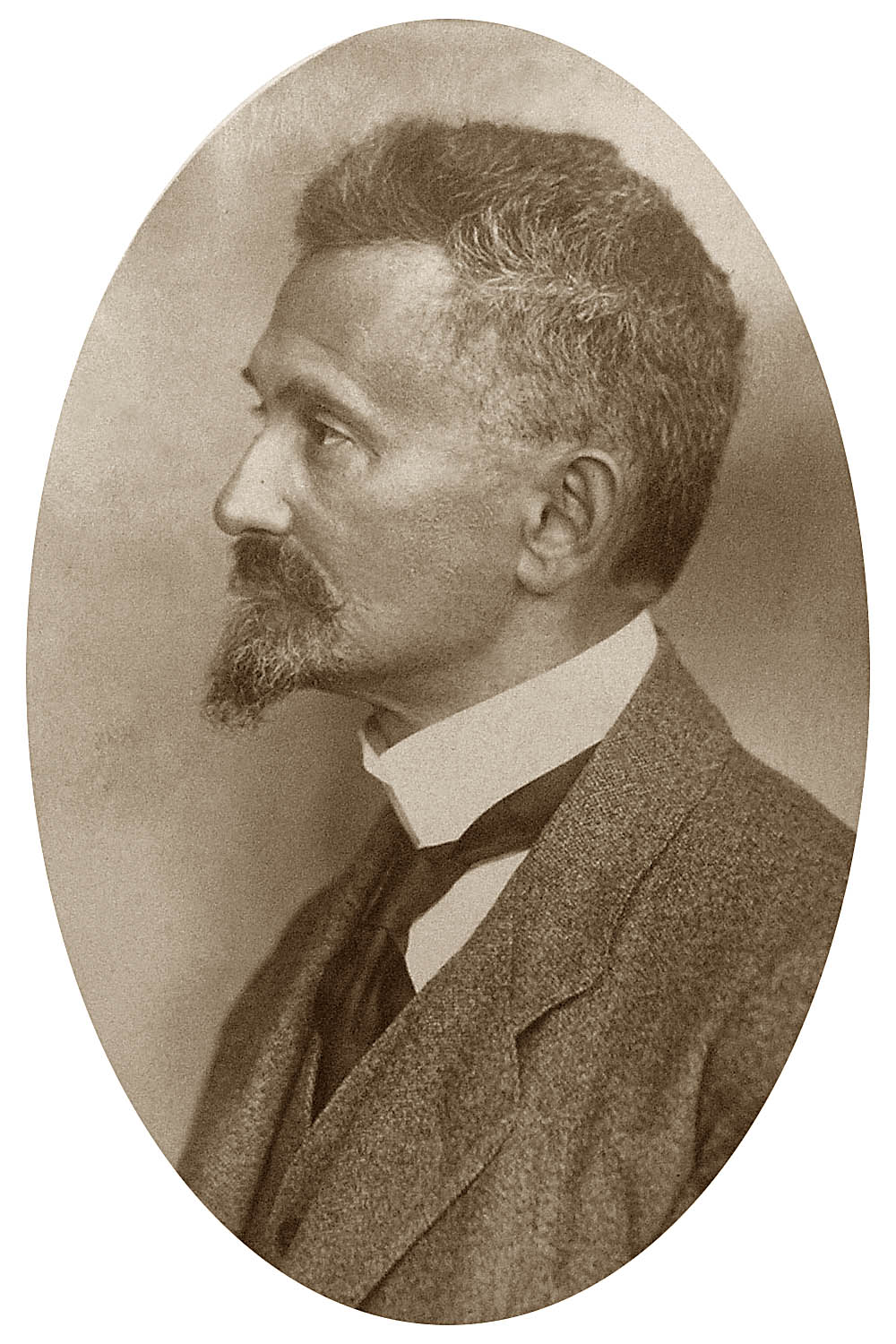 Felix Hausdorff (, &ndash; , ) was a German who is considered to be one of the founders of modern and who contributed significantly to , , , , and .

Hausdorff studied at the , obtaining his Ph.D. in 1891. He taught mathematics in Leipzig until 1910, when he became professor of mathematics at the . He was professor at the from 1913 to 1921. He then returned to Bonn. When the Nazis came to power, Hausdorff, who was ish, felt that as a respected university professor he would be spared from persecution. However, his abstract mathematics was denounced as "Jewish", useless, and "un-German"Fact|date=July 2007 and he lost his position in 1935. Though he could no longer publish in Germany, Hausdorff continued to be an active research mathematician, publishing in the Polish journal . After in 1938 as persecution of Jews escalated, Hausdorff became more and more isolated. Finally, in 1942 when he could no longer avoid being sent to a concentration camp, Hausdorff committed together with his wife and sister-in-law on the 26th of January.

Hausdorff was the first to state a generalization of Cantor's ; his , which appears in his 1908 article , and which is equivalent to what is now called the .

In 1909, while studying partially ordered sets of real sequences, he stated what is now known as the Hausdorff Maximal Principle; he was the first to apply a maximal principle in algebra.

In his 1914 classic text, , he defined and studied s abstractly; using the , he proved that every partially ordered set has a maximal linearly ordered subset. In this same book, he axiomatized the topological concept of neighborhood and introduced the topological spaces that are now called s.

He introduced the concepts now called and , which have been useful in the theory of fractals. In analysis, he solved what is now called the .

Hausdorff also published philosophical and literary works under the pseudonym "Paul Mongré". "Paul Mongre" published a number of books and articles on the philosopher Friedrich Nietzsche, as well as a number of reviews of contemporary literature and drama. Mongre-Hausdorff also published a satirical play which performed in a dozen German cities. In the course of attempts to refute Nietzsche's doctrine of "the eternal return of the same," Hausdorff was led to Cantor's set theory, which set Hausdorff on the road to his set-theoretical discoveries. Hausdorff's Nietzschean philosophical writings appear in volume VII of his collected works.