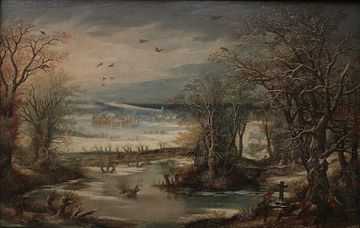 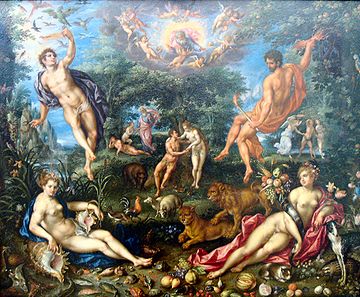 He initially painted using the style of Gillis van Coninxloo, but after 1610 gradually developed a style of his own. This style can be seen in paintings such as The feast of the Ommegang (Museo del Prado, Madrid) and Procession to Mary at the Zavel in Brussels (Victoria and Albert Museum, London).

At the beginning of the 17th century, in either 1600 or 1606, his career rose when he served as court painter to Albert and Isabella.[1]

Van Alsloot's work can be regarded as a precursor to modern Landscape art.