Below is a list of notable members of Delta Tau Delta Fraternity. 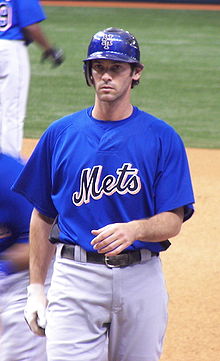