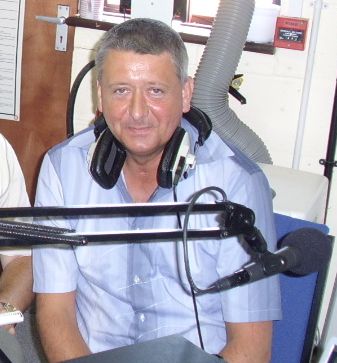 Grundy was born to a Scottish mother and Bill Grundy in 1958.

In 1975, at the age of 17, Tim began work as a coffee boy at in Manchester and over the next 14 years he rose to be the presenter of the "Breakfast Show" and became the station's Programme Controller.He is a fully qualified journalist, whose folksy relaxed style has made him a popular television presenter, where he works predominantly for and other satellite broadcasting companies.His appearances are numerous, including from 1990: "Showbiz People", "People Today", "See You Sunday", "The Forum" and "Pebble Mill".

In 1999 he appeared in "Great Estates" , "Two's Country" which was renewed into 5 television series, "Ship to Shore", "Show People" and "Car Country" among others.

Tim has two children and is chairman of [www.childrensadventurefarm.org.uk] . He also does work for other charities including the Boys and Girls Welfare Society.