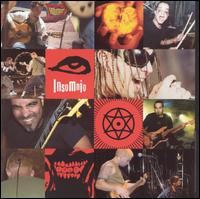 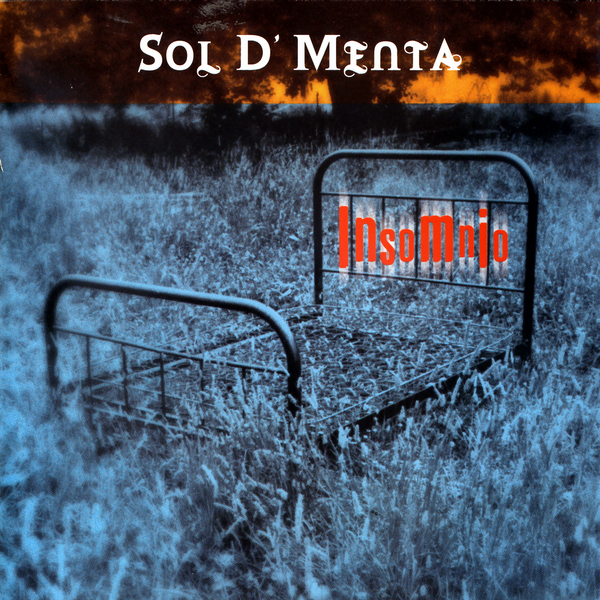 "Insomnio is also the Spanish translation of "

"Insomnio" is the fourth album of the Puerto Rican rock band and their third studio album. It is also the first album to feature new singer Omar Hernández. The album was released on , .

The album includes a cover of the popular salsa song "Calle Luna, Calle Sol" originally sung by and .