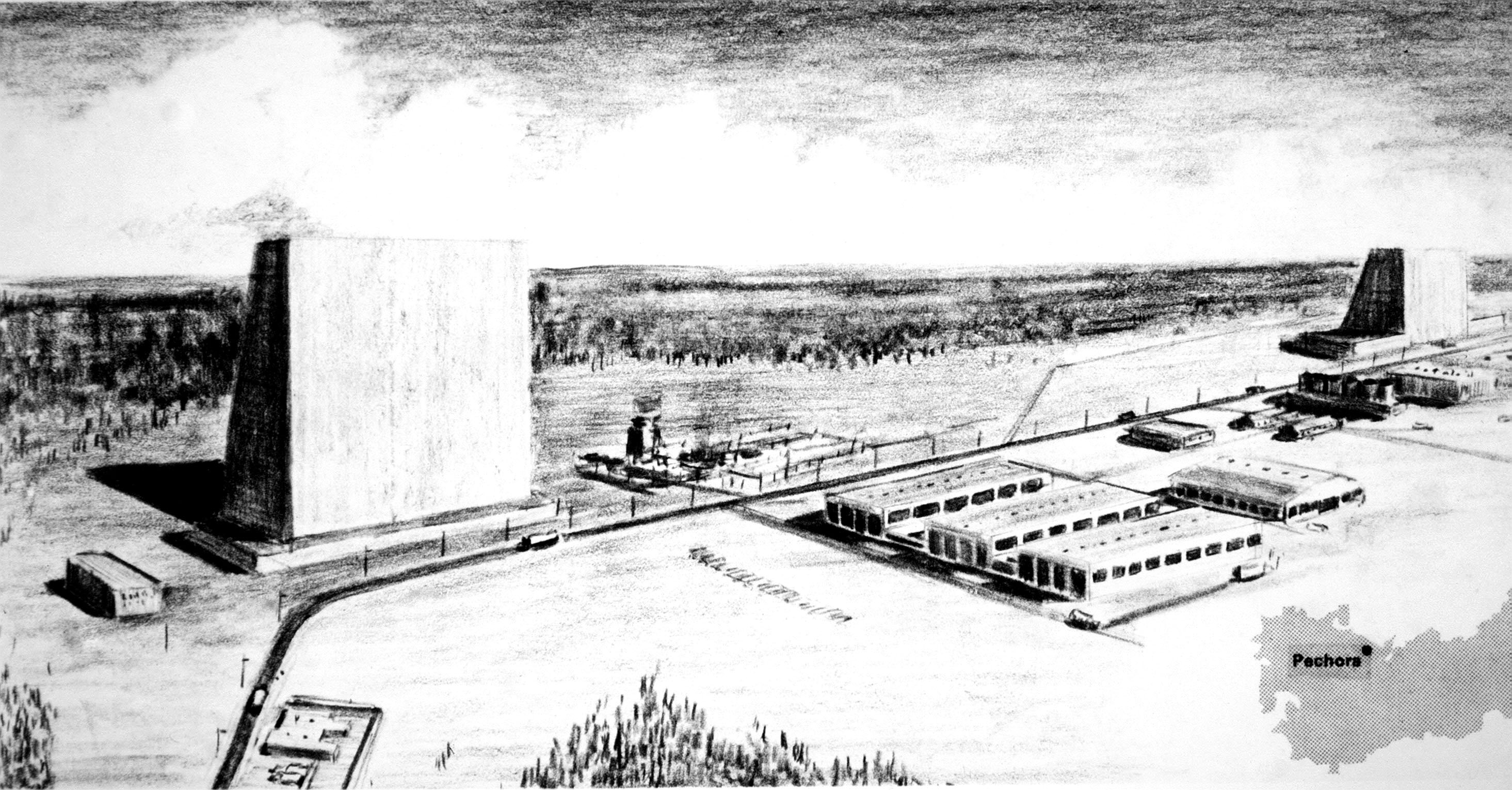 The Qabala Radar or Qabala Radar (Radiolocation) Station (in many Western sources is spelled "Gabala") is a Daryal-type (known in the West as after the location Daryal was first tested and installed) bistatic phased-array ,

After the , the Russian Federation and negotiated the terms of the lease and in the two countries signed an agreement according to which Russia leased the station from Azerbaijan until for $7 million per year.

Originally, at least seven Daryal facilities were planned, however, only the first two facilities completed, Pechora and Qabala, remained as of 2002.

During the in on June 7-8, 2007, Russian president made an offer to deploy elements of an American anti-ballistic missile system in , instead of (see ) and the , using the Qabala Radar Station jointly with . This offer came after the debate about the U.S. plan to deploy system components in to defend against possible ballistic missile attacks from and . The plan met with sharp criticism by which threatened to target with its own ballistic missiles despite US claims that the system was not designed to defend against a large scale Russian attack. The Qabala radar is used as a sensor for the A-135 ABM system which Russia has operated in Europe, near Moscow, since the 1970s.

In the beginning of July 2007 the US announced that the Qabala installation was not an acceptable substitute for the and sites. [AFP. [http://news.yahoo.com/s/afp/20070710/wl_afp/usrussiadefensemissiles Azerbaijan no 'substitute' for Pole, Czech bases: US] . , .]