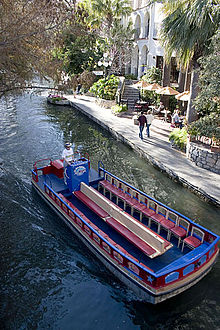 The culture of San Antonio, Texas has a vibrant art community that reflects the rich history and culture of the area. This unique city offers some of the best cultural institutions, events, restaurants and nightlife in South Texas that both natives and visitors enjoy. 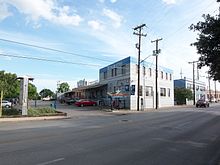 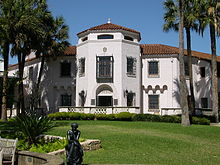 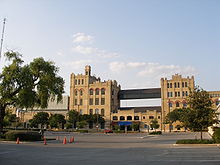 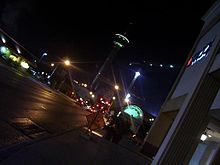